Consumer Alert: Inflation is at a 40 year high! Here’s a sure way to get cash back when you buy groceries.

ROCHESTER, N.Y. (WHEC) — Forty years. That’s how long it’s been since we’ve experienced this kind of inflation. The numbers out today tell us what anybody who feeds a family already knows. The price of everything is higher. Consumer prices rose 7% in December over last year. That’s the biggest jump since 1982. I took a look at some household staples.

A great way to save money every time you shop is to use a rebate app. I use Ibotta but there are plenty of good ones. Here’s a list:

And here’s Deanna’s Do List for saving money at the grocery store: 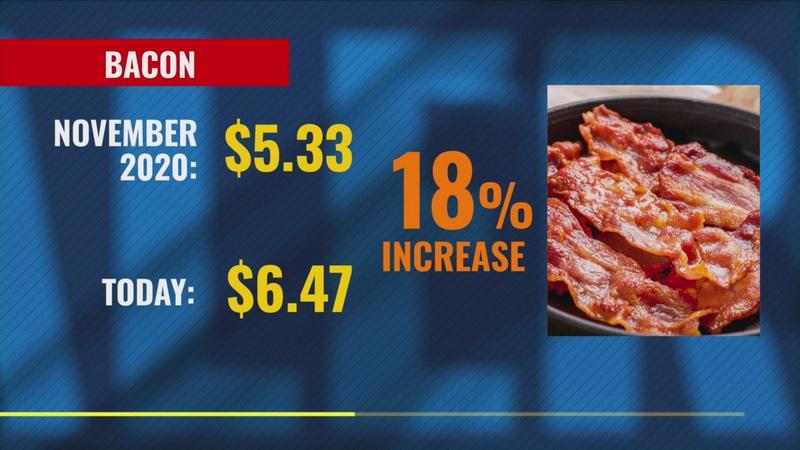