ROCHESTER, N.Y. (WHEC) — T-Mobile launched an investigation of the hack after Vice News reported having found a hacker selling the private information of T-Mobile customers on the dark web.

Since the story broke on Sunday, the cellular provider has acknowledged it was investigating a breach but did not confirm the theft of consumer information.

On Wednesday the company confirmed that the names, addresses drivers’ licenses, and Social Security numbers were stolen of almost 50 million past, present, and prospective T-Mobile customers. T-Mobile has promised to provide two years of identity theft protection to victims but has not released details about how victims will be notified.

The company continues to investigate the matter, but in our consumer alerts on Monday and Tuesday, I stressed that T-Mobile customers should not wait until the company finishes its investigation. We should take steps now to protect ourselves.

In Monday’s story, I outlined the various ways you can protect your credit, and on Tuesday I explained the importance of app-based two-factor authentication. 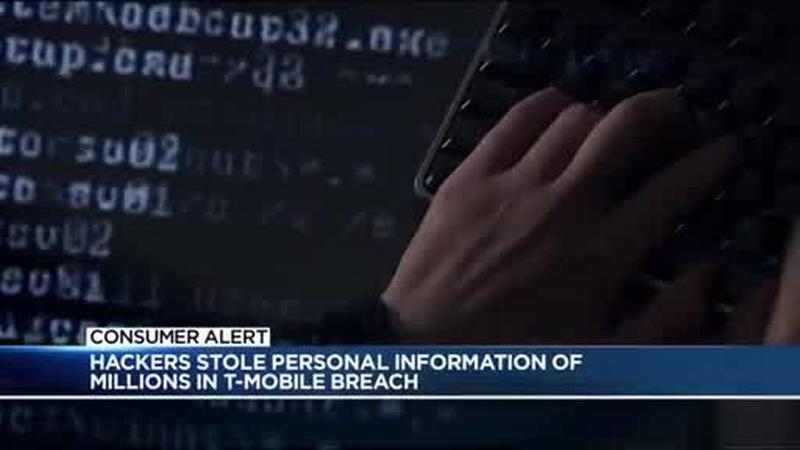 Initial reports indicated the unique identifiers tied to customers’ phones were also exposed, but the company has not confirmed that. I still argue that setting up app-based two-factor authentication is important because the risk of SIM swapping still exists.