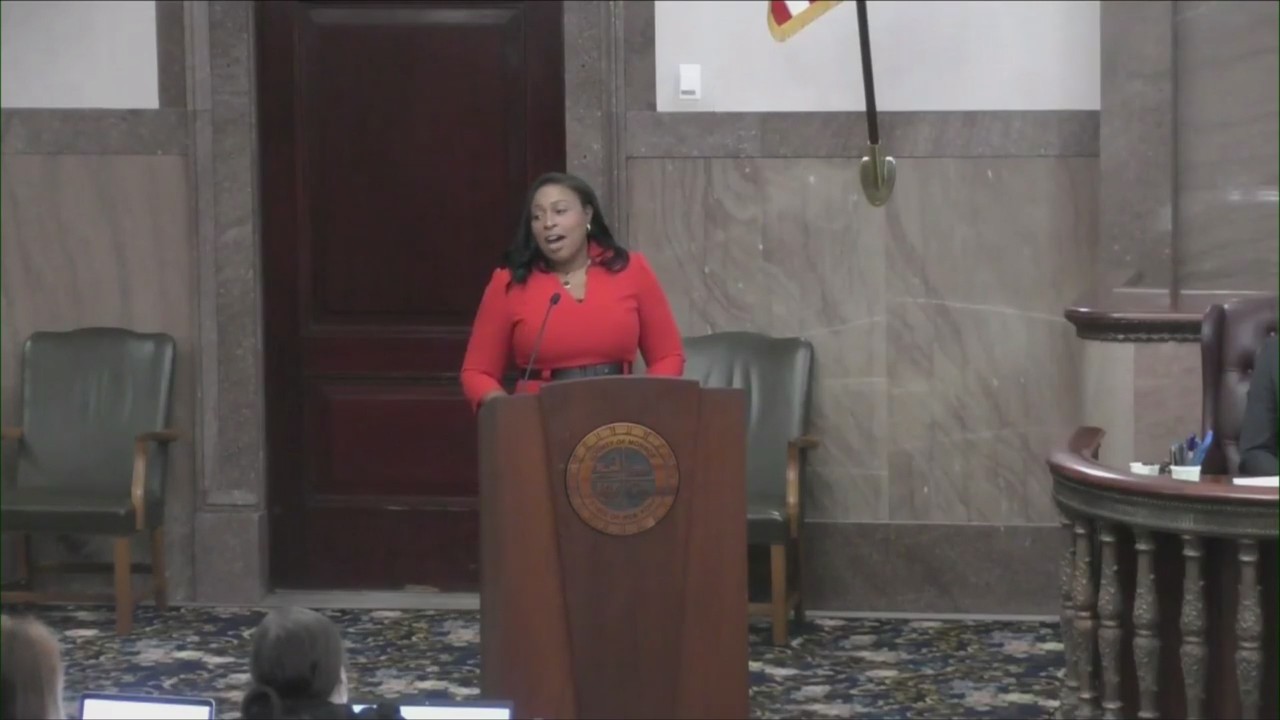 ROCHESTER, N.Y. — Former Rochester Mayor Lovely Warren is getting back into local politics.

The Monroe County Democratic Committee announced Warren was elected as the leader of the county’s 22nd Legislative District Committee.

This comes less than a year after Warren stepped down as mayor. She agreed to resign after accepting a plea deal to a misdemeanor campaign finance charge.

She and two others were accused of running a scheme to defraud during her 2017 re-election campaign.

Correction: An earlier version of this story said Lovely Warren was appointed. She was elected.