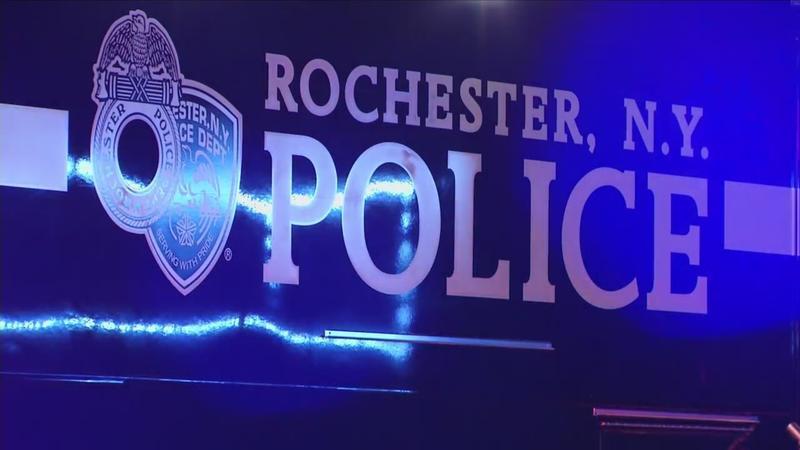 Rochester Police say tried to pull over a Cadillac that they identified as stolen from Redline Transmission. According to police, when the car stopped on Wilkins Street, children ran from the car and three were taken into custody after foot chases.

RPD says a 14-year-old boy who they took into custody was wanted for robbery on East Main Street and burglaries on Atlantic Avenue, North Goodman, and Merchants Road, all of which happened between Monday and Tuesday. He was charged with burglary, criminal mischief, robbery, and grand larceny. He was taken to the Monroe County Children’s Center.

In addition, a 13-year-old girl and a 14-year-old boy were charged with possession of stolen property and unauthorized use of a motor vehicle.