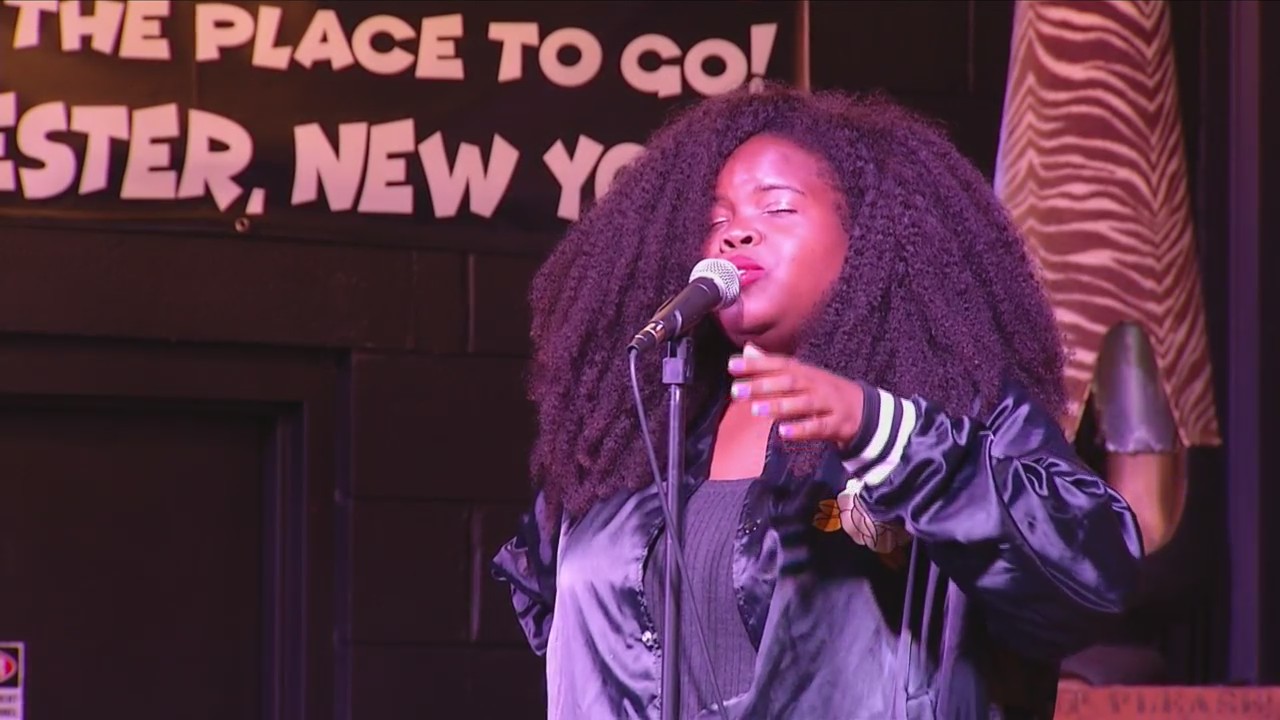 ROCHESTER, N.Y. — Acclaimed Rochester-based singer Danielle Ponder performed a song from her 2022 album on Jimmy Kimmel Live on Wednesday night. You can see her performance of “Someone Like You” here.

Ponder held a release party for the debut album “Some of Us Are Brave” last September at Rochester’s Record Archive. The album blends R&B, soul, and blues.

Starting Jan. 25, Ponder will tour her album starting in Louisville, Kentucky and ending in Manchester, Tennesee in June. She also performed on the final night of the 2022 Rochester International Jazz Festival at Parcel 5.

On her website, Ponder said she chose to pursue a career in law after her brother received a 20-year sentence. Between her classes and later her cases, she wrote and performed songs. Ponder recently decided to pursue music full-time.