USA Luge announced its roster for the 2022 Winter Olympics on Monday. 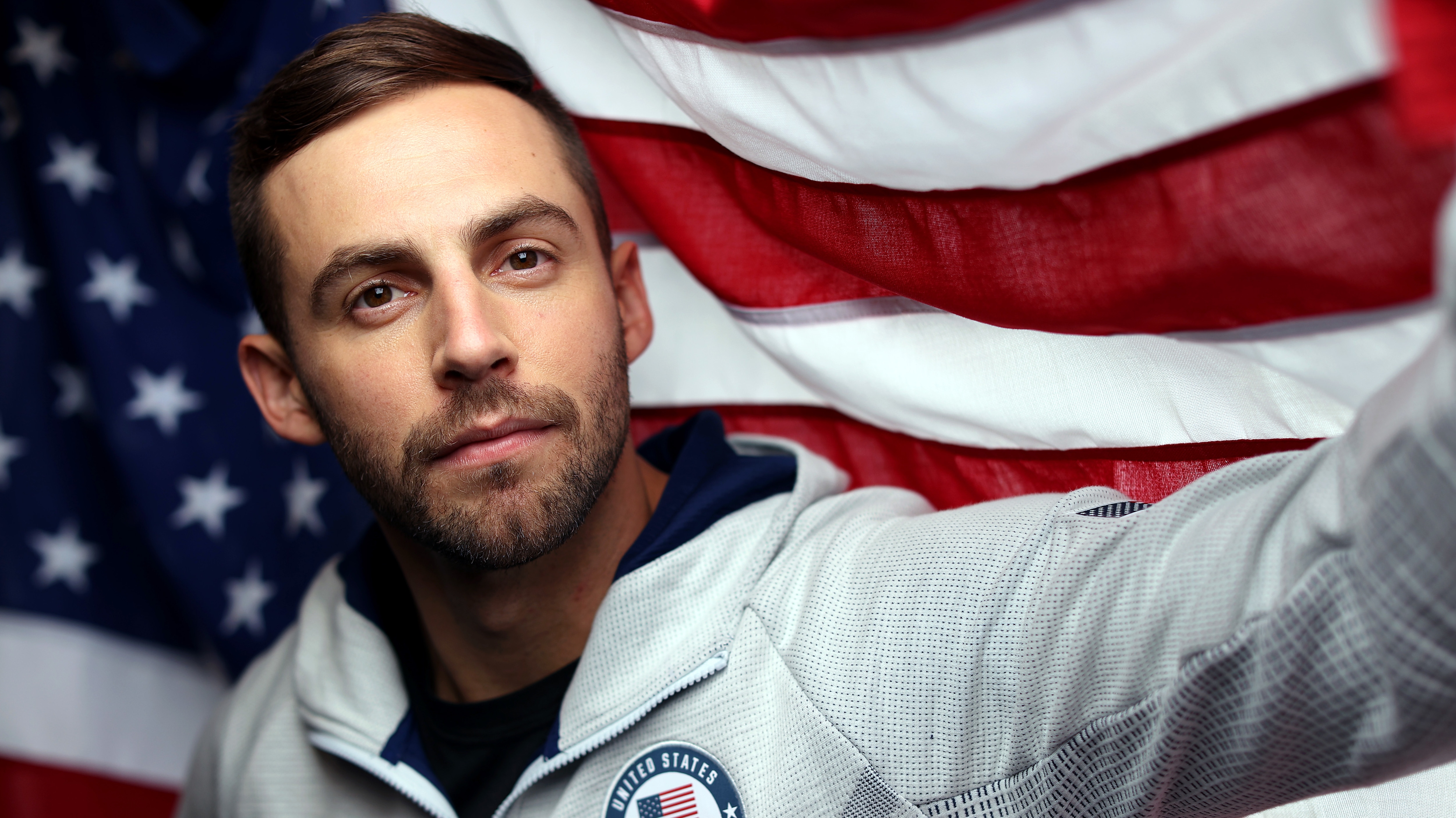 Team USA's Chris Mazdzer barely qualified for his second Olympics, but only in singles.

As recently as this weekend, it was unknown whether Team USA could claim a third luge berth for the upcoming Games. Chris Mazdzer, the PyeongChang 2018 singles silver medalist, barely qualified for a third singles spot – but missed out on doubles. He and partner Jayson Terdiman crashed during a World Cup qualifying race on Friday, blowing their opportunity to compete in the Olympic event.

It will be Mazdzer's fourth Olympic Games.

Instead, Zach Di Gregorio, 20, and Sean Hollander, 21, will make their Olympic debuts.