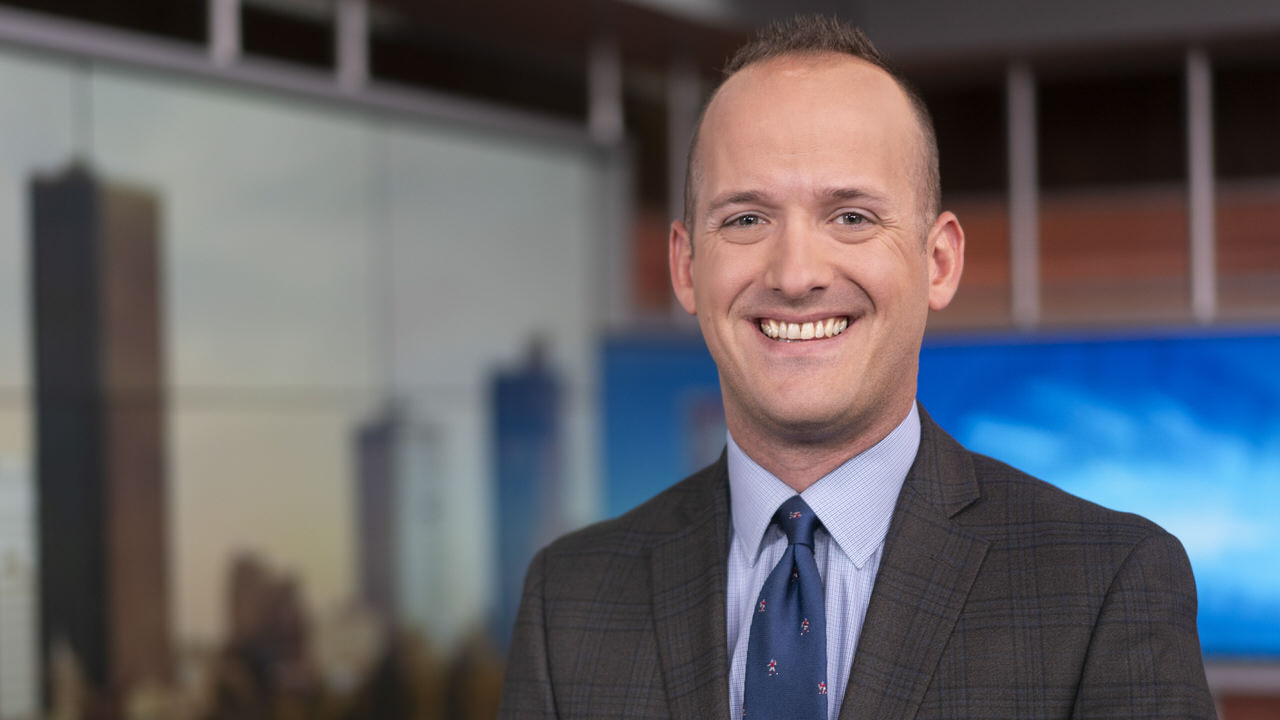 Brennan Somers moved to Rochester to join the News10NBC team in October 2017 and currently anchors News10NBC Today, reports for our Good Question segment, and hosts Rochester in Focus.

Before moving to New York, Brennan worked for WTVR CBS6 in Richmond, VA, and DCW50 in Washington, D.C. He served in numerous roles including reporter, anchor, and producer for multiple broadcasts.

Brennan got his start in broadcasting in Myrtle Beach, South Carolina, where he began as a weekend anchor before eventually transitioning to morning anchor of WMBF News Today.

He studied undergrad at the University of Memphis and received his master’s degree from Syracuse University, where he focused on broadcast/digital journalism.

Brennan enjoys playing golf, running, and brewing beer. He also has a house full of pets.

Brennan and his wife live in Webster along with their dog, cat, and turtle (the turtle’s name is Poke, and he is about 30 years old). They are also expecting their first child in April 2020!