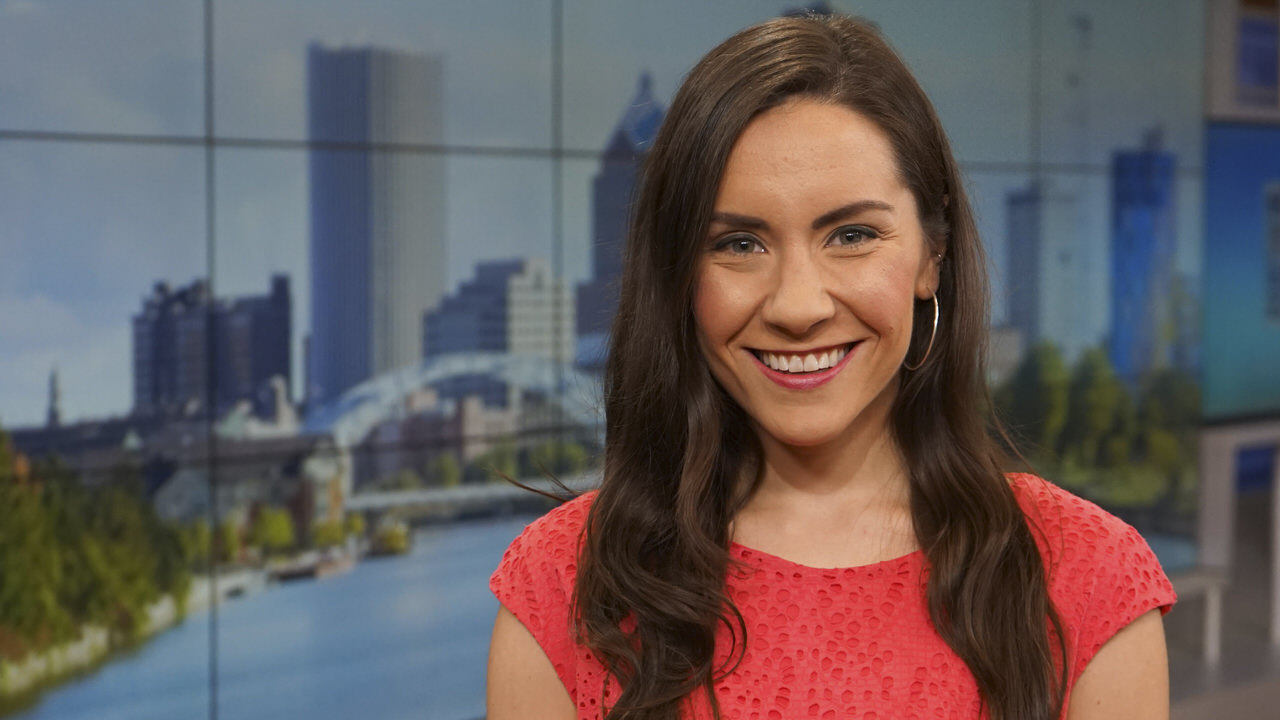 Emily Putnam is a Rochester-area native who joined the News10NBC team in October 2017. She started off as an executive assistant, and joined the news team as a reporter and multimedia journalist in June 2020. She now anchors News10NBC Today Saturday and Sunday mornings starting at 6 a.m., and hosts Rochester in Focus Sundays at 10 a.m.

In an eventful first year of reporting, Emily covered (among other things) the local fallout from the global coronavirus pandemic, the civil unrest following Daniel Prude’s death that put Rochester at the center of a national conversation about racism, and the historic 2020 presidential election.

Emily’s passion for storytelling began with theater. She’s a trained actor who has performed at a host of local, regional, and off-Broadway theaters. When she’s not reporting on-air, you’ll likely find her performing on-stage.

After graduating from Webster Thomas High School, Emily earned her bachelor’s degree in drama from Ithaca College. Before coming to News10NBC, she managed social media, marketing, and public relations campaigns for non-profits and arts clients. In December 2020, Emily earned her master’s degree in communications with a specialization in journalism innovation from the Newhouse School at Syracuse University.

She lives in the South Wedge neighborhood of Rochester with her boyfriend Ricky and their German shepherd rescue pup, Bowie.

If you have a story idea, or you want to know more about News10NBC, send Emily an email at eputnam@whec.com.