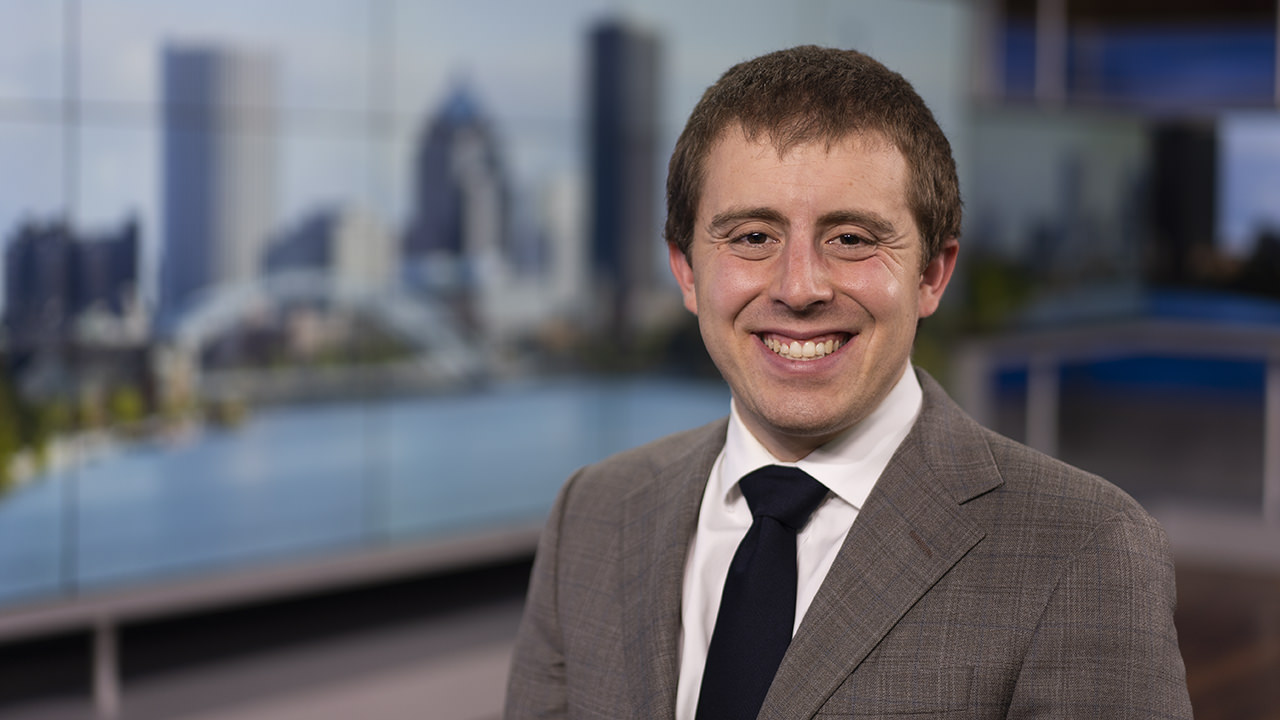 ROCHESTER, N.Y. (WHEC) — Jackson Roberts joined the WHEC team in August 2021. He comes from KVRR TV in Fargo, North Dakota, where he spent the last two years. There, he got to cover an array of teams and athletes, including North Dakota State Quarterback Trey Lance, who’d wound up being the 3rd overall pick in the 2021 NFL Draft by the San Francisco 49ers. Roberts also followed the University of North Dakota Hockey’s playoff run in the spring of that year.

He’s a native of Westchester County in downstate (and knows it’s nowhere near the real upstate!). Roberts was introduced to major sports scenes at a young age, becoming a die-hard Mets and Giants fan not long after. That exposed him to the happy and very ugly sides of being a fan. Later on, in high school, he developed a strong interest in sportscasting and reporting. There, he helped jumpstart the student media coverage of athletics and was able to call games and produce features pieces. By the time he graduated, he wanted to continue on that path.

Roberts did so at Ithaca College, where he was heavily involved with the school’s TV and radio stations as a reporter, commentator, and play-by-play announcer. During senior year, he was the TV voice of the football and women’s basketball team while also co-hosting a local weekly 30-minute highlight and recap show. Over summers, he worked internships in television that gave him a taste of the industry at the professional level.

Now, he’s excited to return home and looks forward to bringing you your sports news and stories. He encourages you to reach out with any story ideas and to say hello if you see him out and about!