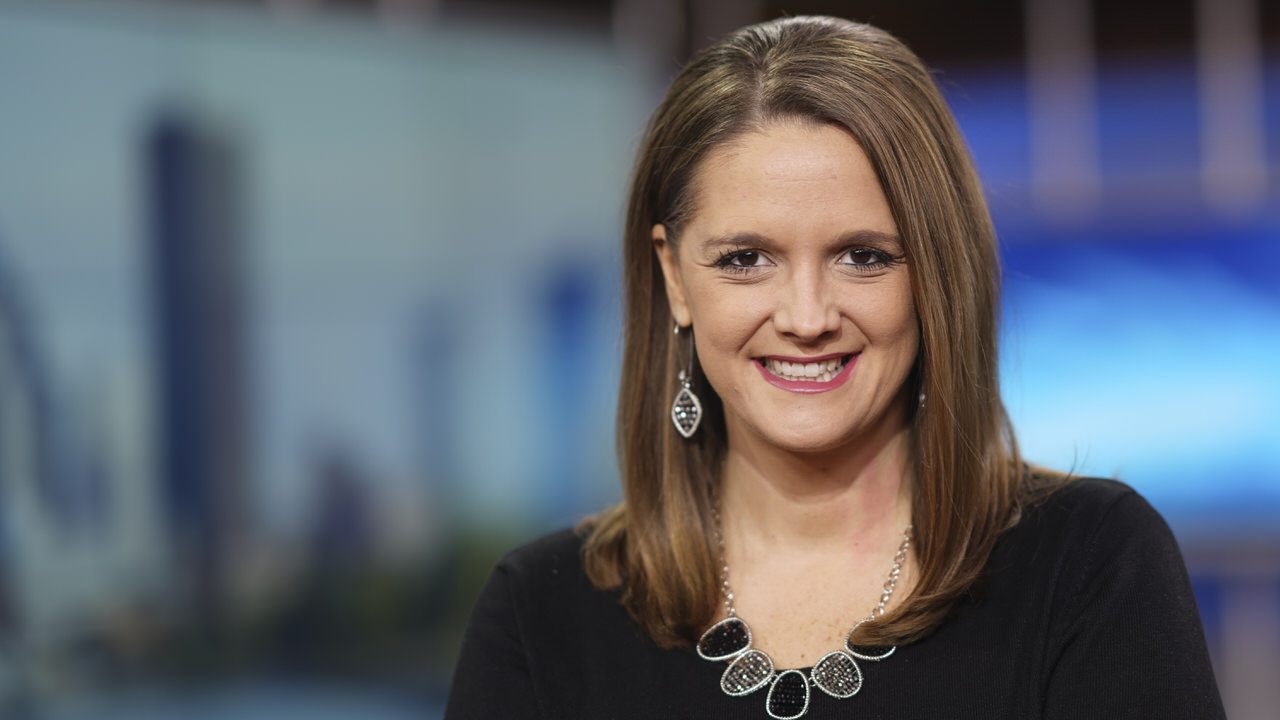 Jennifer Lewke is an award-winning Investigative Reporter who has spent more than a decade exposing government corruption, taxpayer waste and consumer fraud in New York State.

Before joining WHEC in March 2016, she worked in both Syracuse and Albany where she helped to solve thousands of viewer problems, urged lawmakers to strengthen consumer protection laws and exposed countless scammers who were ripping off New Yorkers.

When not digging into investigative stories, Jennifer is a go-to reporter for major breaking news. She provided around-the-clock coverage during the Sandy Hook Massacre, the Boston Marathon Bombings, and the Coronavirus Pandemic.

Jennifer was born and raised just north of Syracuse, in Central Square. She now lives in Chili with her husband Jim and her two sons, Jett and Jaxson. She’s an avid volleyball player who loves all things Queen and Star Trek!