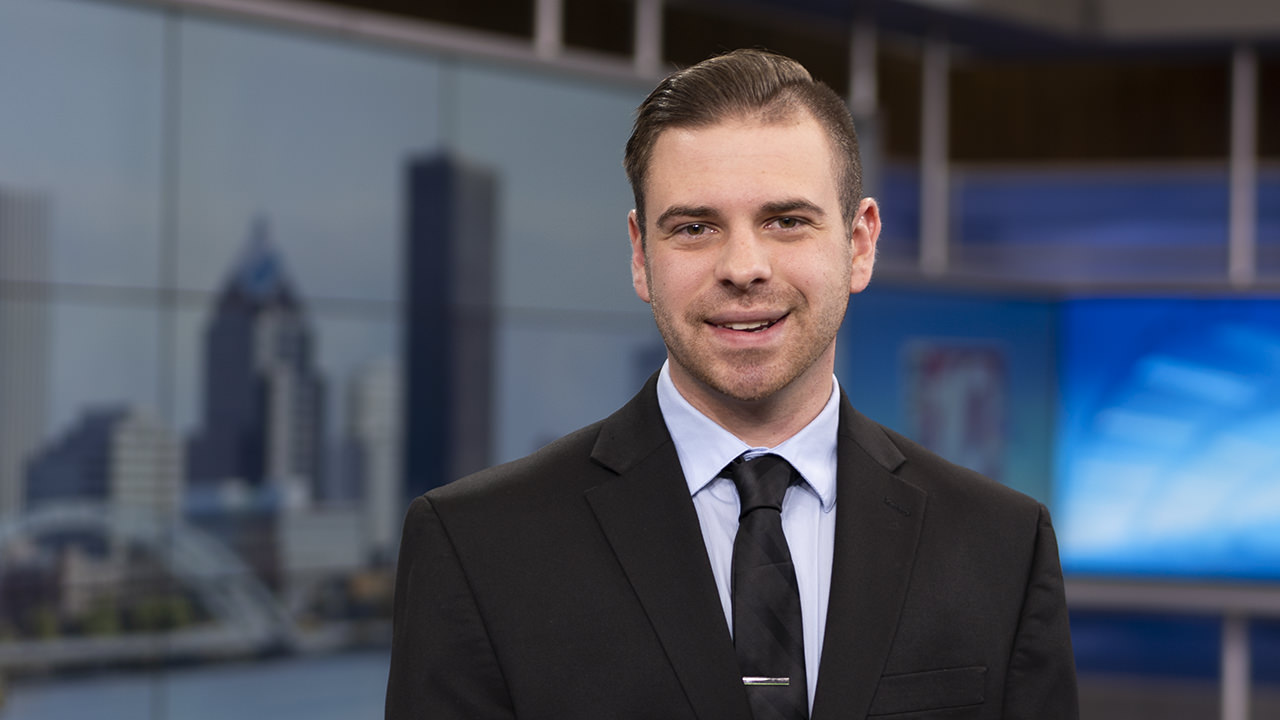 ROCHESTER, N.Y. (WHEC) – Mat Mlodzinski joined WHEC in November 2021.   He earned a master’s degree from Syracuse University in July 2021. During the summer of 2021 Mat interned with WPRI in Providence, RI, assisting with New England Patriots training camp coverage. He’s excited to use that experience and report on another AFC East team in the Buffalo Bills.

Mat’s from Vernon, CT, a suburb of Hartford. Despite growing up with plenty of UConn and Boston influence, Mat stayed loyal to his Syracuse Orange, Knicks, Yankees and Washington Football Team. He grew up playing basketball and golf but knew that after high-school he’d have to hang up his jersey and cleats and find a career off the court. That’s where he found his passion at Seton Hall University.

While in South Orange, NJ, Mat was an on-air talent for Seton Hall Athletics broadcasts on the Pirate Sports Network. He also hosted radio shows and was a play-by-play broadcaster for the Marconi Award winning student radio station, WSOU 89.5 FM. But his favorite experiences as a student reporter were at Big East Tournaments and media days, where he edited and helped with social media behind the scenes at Madison Square Garden. The Pirates also delivered some pretty big wins during his time there and he stays #HALLin.

Now the journey from the Salt City to Roc City puts him a bit more west and he’s excited about exploring a new area. If you have any sports story ideas please reach out to Mat.