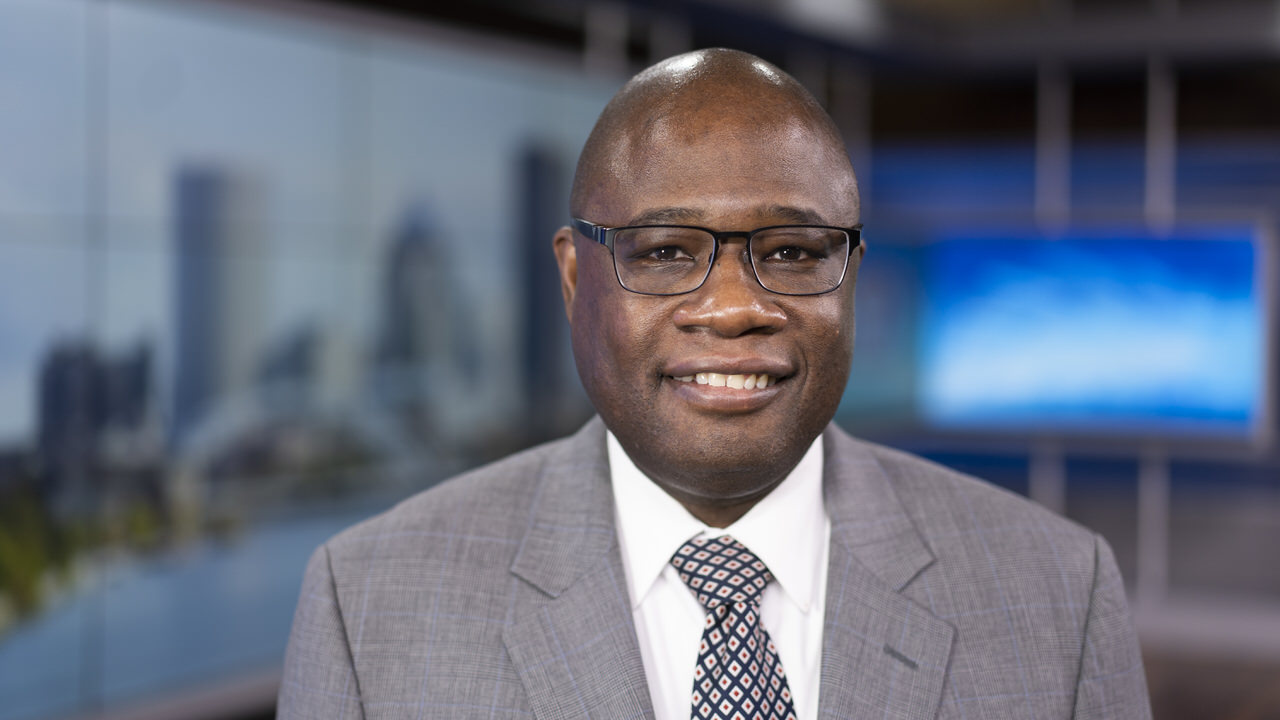 Patrick Moussignac is a veteran news reporter who has worked for a few TV stations throughout many cities and is happy to be back in Western New York once again.

He spent two years working in Buffalo and would often visit Rochester in his free time. He joined the WHEC-TV news team in January 2020.

Patrick is a native New Yorker, born and raised in Manhattan. As a child, he always dreamed of becoming a news reporter and got his big break in 1997.

Over the years, he’s covered stories that not only helped those in need but helped make a difference in the communities he’s worked in.

He attended Franklin Pierce College, Carleton University, and the Connecticut School of Broadcasting.

As an avid sports fan, he grew up playing both ice hockey and baseball. His favorite sports teams include the Montreal Canadiens, New York Mets, the Knicks, and Manchester City FC.

Although the Moussignac family currently lives in New Canaan, Connecticut, they plan to also make the city of Rochester their home away from home.