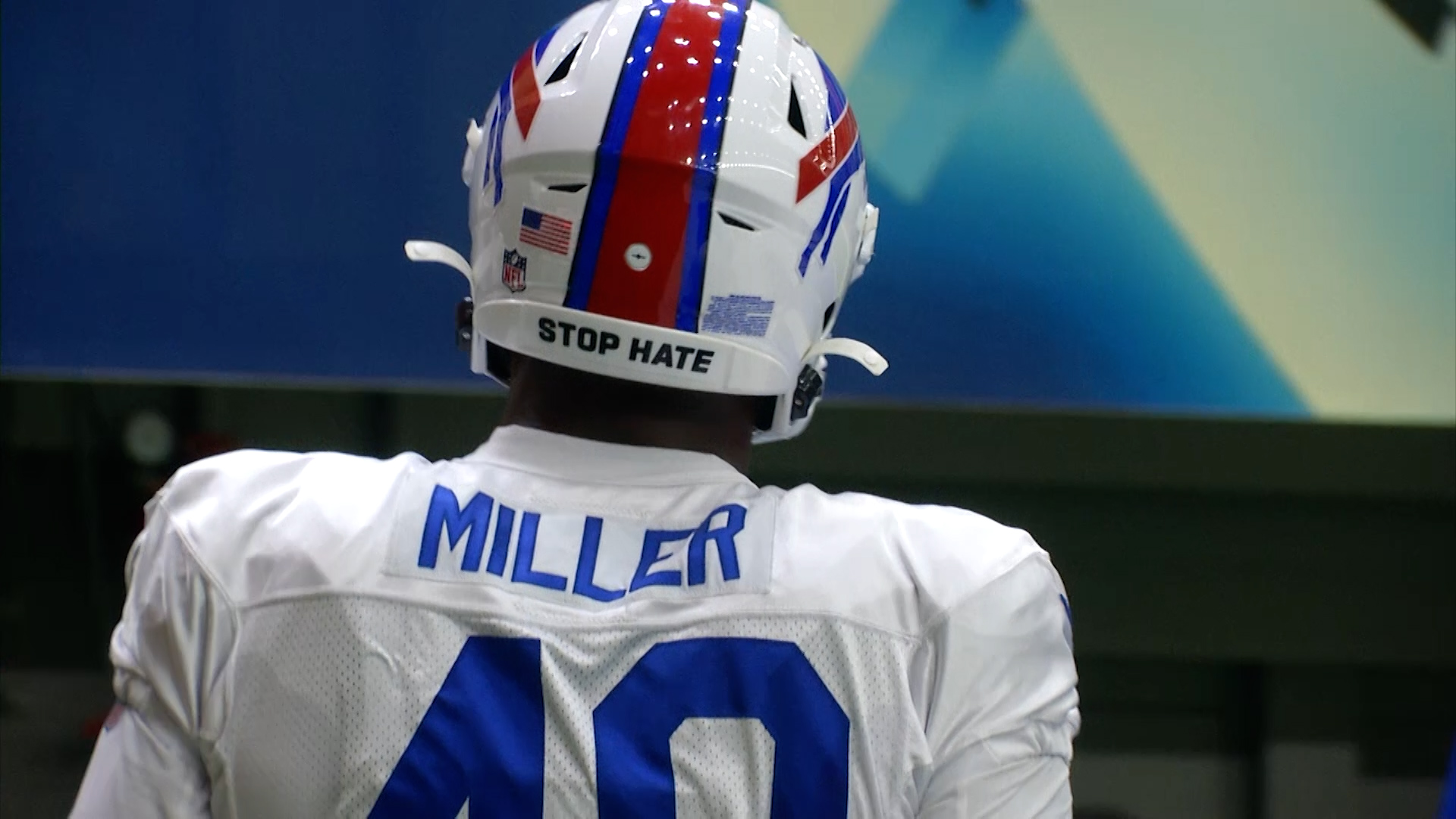 Miller suffered a lateral meniscus tear on Thanksgiving in Buffalo’s 28-25 win over the Detroit Lions. Since then, the two-time Super Bowl champion had hoped to return to the field on Dec. 11 against the New York Jets.

Instead, Miller will be sidelined for the following games on the IR:

Miller will first be eligible to return on Jan. 2 against the Cincinnati Bengals.

He joins six other Bills players on IR.