Buffalo Bills heading into odd week of preparation for Divisional Round 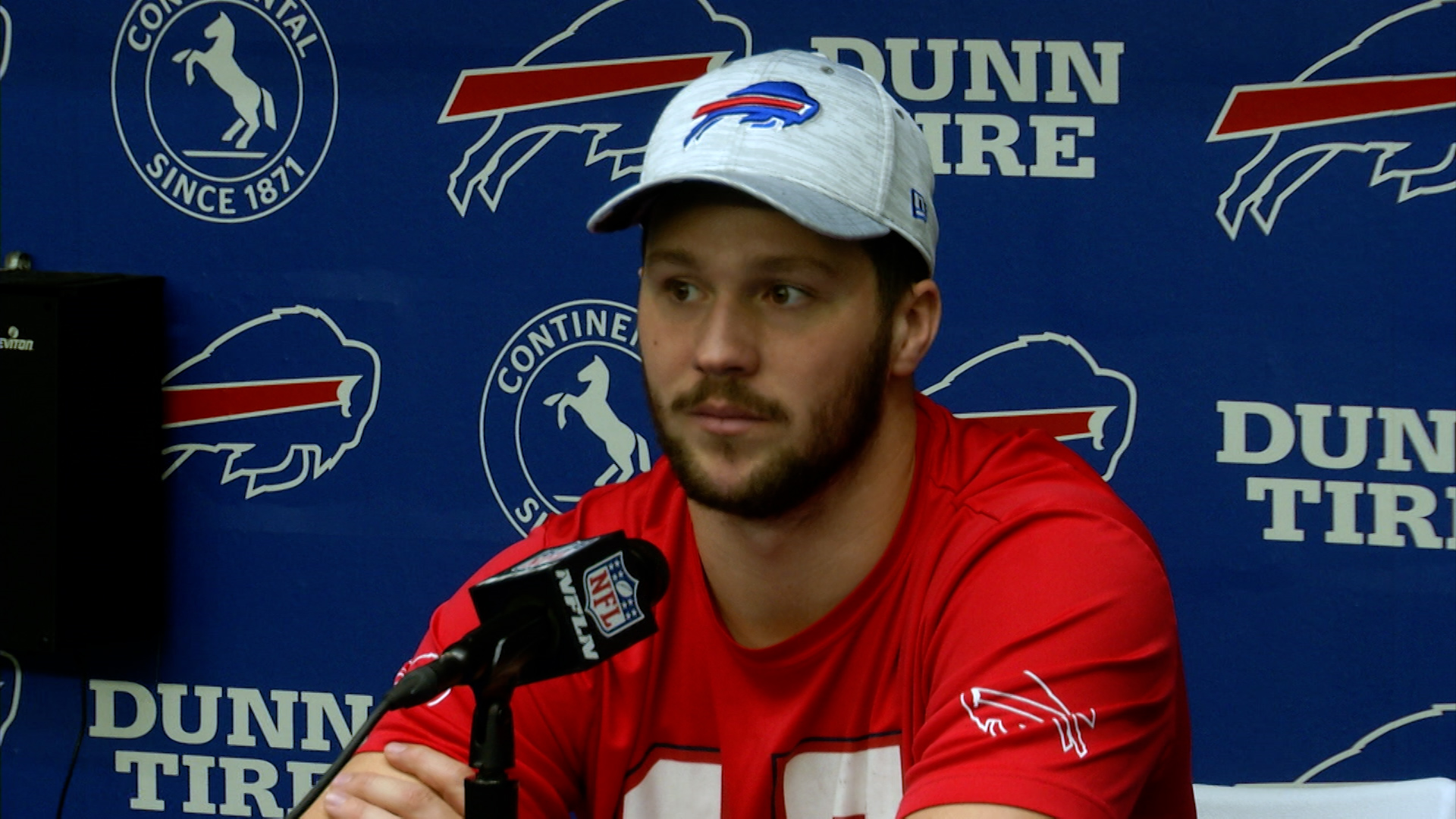 ORCHARD PARK, N.Y. (WHEC) – The Buffalo Bills and Cincinnati Bengals will face off in a (sort-of) re-match from week 17. This time, it’s win or go home.

We all remember the Monday Night Football game where Bills safety Damar Hamlin underwent cardiac arrest. It stopped the game between Buffalo and Cincinnati and simultaneously stopped the sports world.

Of course, Hamlin has continued to recover at a miraculous rate and the NFL has moved on, now in the Divisional Round of the playoffs.

As the focus shifts to football, it’s an unusual focus on preparation for the Buffalo Bills. The week 17 game with Cincinnati got stopped halfway through the first quarter, giving both teams very little game tape to use.

Instead, Josh Allen mentioned using what the Bills had before that (very) shortened game, and going with an original gameplan with adjustments sprinkled in.

“We only had one drive against them so it’s kind of hard to take anything away from that,” said Allen.

A less than normal week shouldn’t be hard for the Bills. Between six primetime games, a home game being moved to Detroit because of a snowstorm, and the Damar Hamlin situation, the Bills have gone through as much as any team in the country.