Micah Hyde Returns To Practice; Other Notes From Wednesday 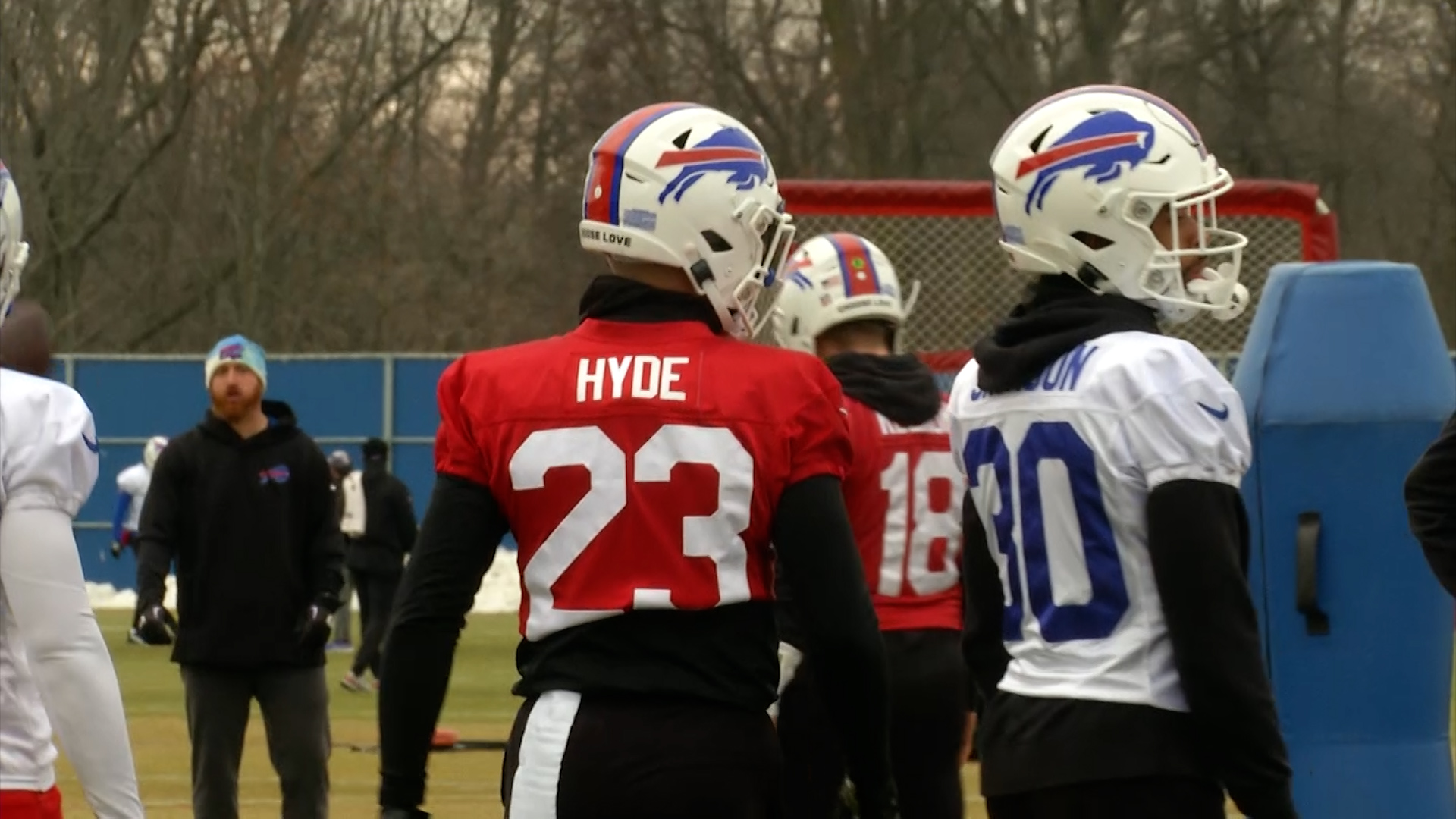 The team opened the 21-day practice window for both players ahead of the AFC Wild Card game on Sunday against the Dolphins. Both took part in the individual and team drills but there’s doubt they’ll be active this weekend. By NFL rule, the team has three weeks to activate them.

Hyde, 32, sustained a neck injury in Week 2 against the Tennessee Titans, which originally resulted in him being ruled out for the remainder of the season.

Crowder, 29, injured his ankle in Buffalo’s Week 4 win over the Baltimore Ravens and had been sidelined ever since.

Elsewhere on the health of the team, here is Wednesday’s injury report: