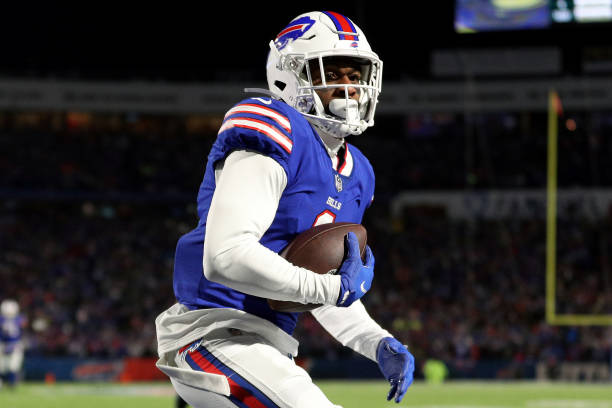 ROCHESTER, N.Y. (WHEC) – Emmanuel Sanders, who spent the 2021 NFL season with the Buffalo Bills, announced his retirement from the league on Wednesday.

Sanders was a two-time Pro Bowl selection during his 12-year career. Both of those came with the Denver Broncos where he starred for over five seasons.

The vet came to Buffalo in 2021 to give Josh Allen a steady veteran receiver. Sanders played in 14 games with the Bills, going for 42 receptions, 626 yards, and 4 touchdowns. In the playoffs, Sanders was nearly a non-factor, only catching 3 passes for 52 yards and a score in two games.

Sanders retires with 704 career receptions, 9,245 receiving yards, and 51 touchdowns. He announced his retirement as a Bronco.