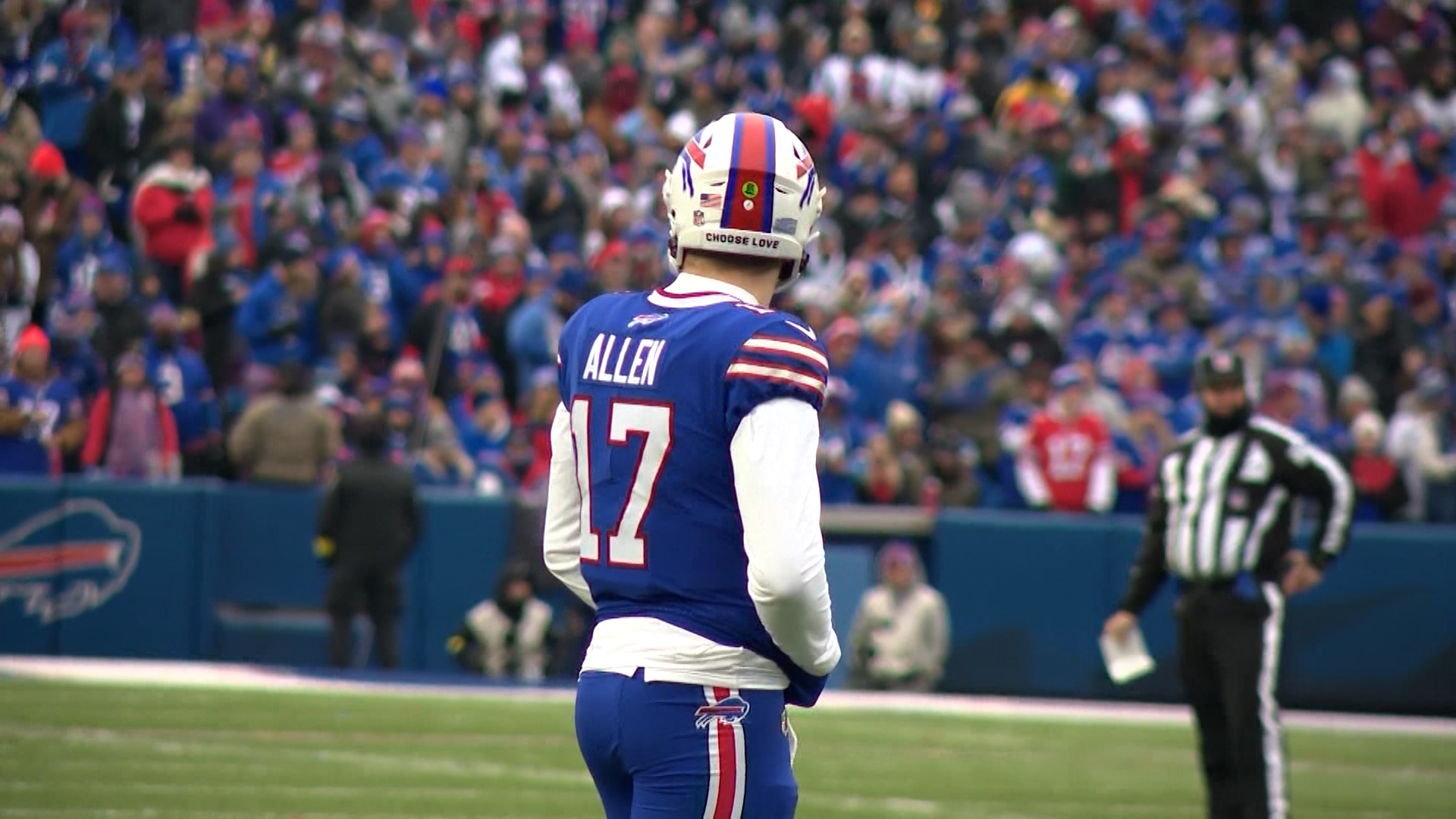 ORCHARD PARK, N.Y. (WHEC) – Buffalo Bills quarterback Josh Allen is a finalist for the 2022 AP NFL MVP. The award, given to the best player in football, will be announced in two weeks.

While some people would consider it a “down” year for Allen, the statistics prove otherwise. Allen ranked tied for 2nd in passing touchdowns (35) and 7th in passing yards (4,283). The only other quarterbacks in the top 7 in both categories were Patrick Mahomes, Joe Burrow, Kirk Cousins, and Jared Goff.

Turning the ball over was a different story. Allen’s 14 interceptions were only behind the 15 thrown by Dak Prescott and Davis Mills. He also had a career high 8 fumbles.

Should Allen be voted the MVP, he would be the first Buffalo Bills player to get the honor since Thurman Thomas in 1991. No Bills quarterback has ever won the award.