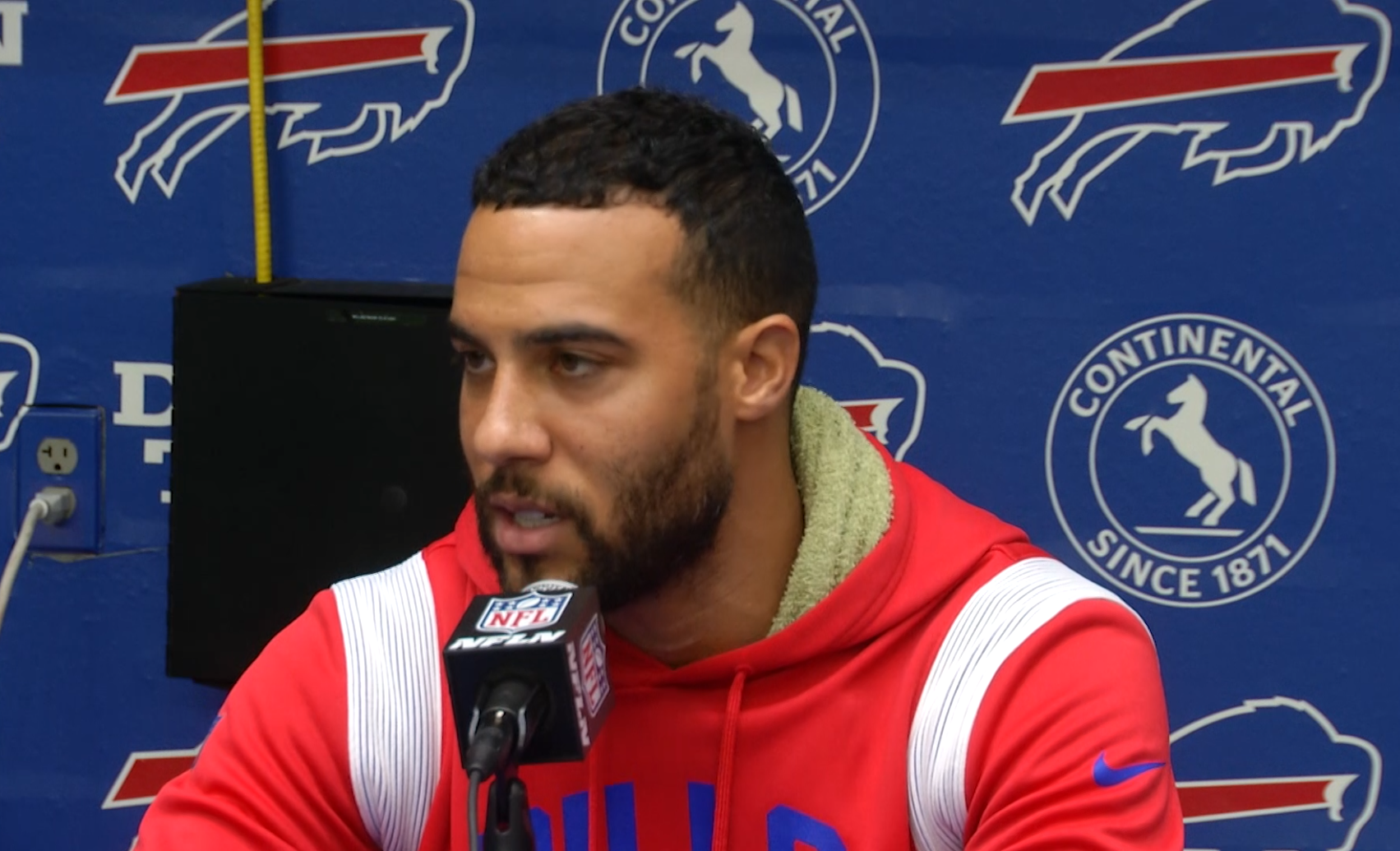 ORCHARD PARK, N.Y. (WHEC) – It’s difficult for Bills Mafia to be overjoyed about All-Pro safety Micah Hyde missing the remainder of the 2022 NFL season with a neck injury.

That hasn’t been easy for Hyde to accept either.

However, there’s still a glimmer of hope in the situation.

Hyde returned to the Bills practice facilities on Wednesday, and plans on sticking around this season in a non-playing role. The details aren’t in the fine print yet, but Hyde will likely be at One Bills Drive to help mentor the younger players of the secondary.

“This is just new to me and I think it’s eye opening. And I know that there’s a lesson to be learned, a blessing on the other side of this,” said Hyde.

That statement couldn’t be truer. This is Hyde’s 10th year in the NFL. Up until his injury, Hyde had only missed three games in the regular season.

Hyde plans on being on the Bills campus for the rest of the season to continue his rehabbing process.