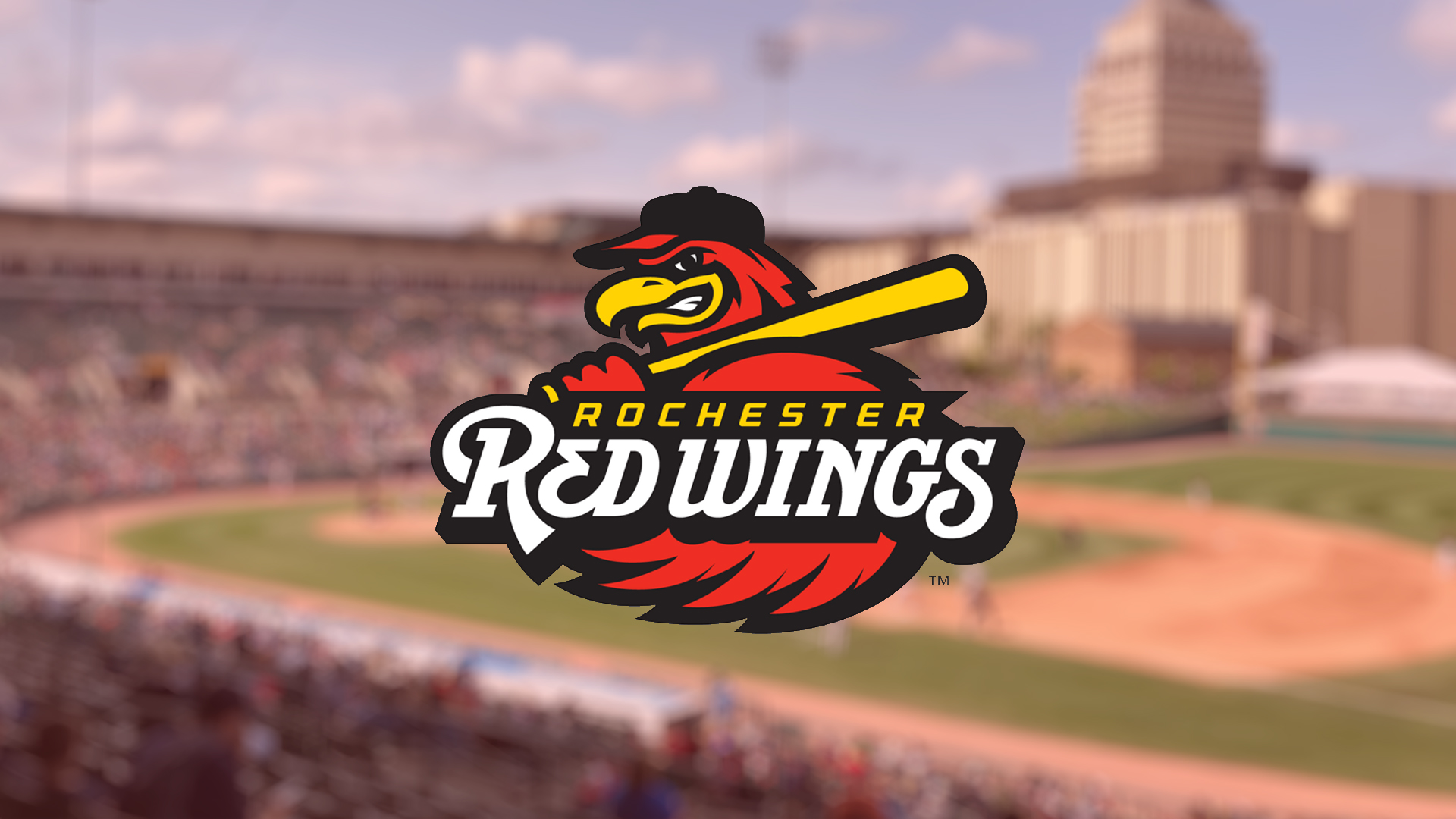 ROCHESTER, NY (WHEC) – The Red Wings fell to the Norfolk Tides, 9-8 on Wednesday evening. It’s Rochester’s 19th straight loss after commanding the division during the early portion of the season. Their last win was a 3-0 ending against Omaha on July 15. Since then, they’ve been outscored 129-74, have hit an International League worst .225, and committed fifteen errors.

The Wings are now four losses shy of breaking the MLB/AAA Modern Era record of 23 set by the 1961 Philadelphia Phillies.