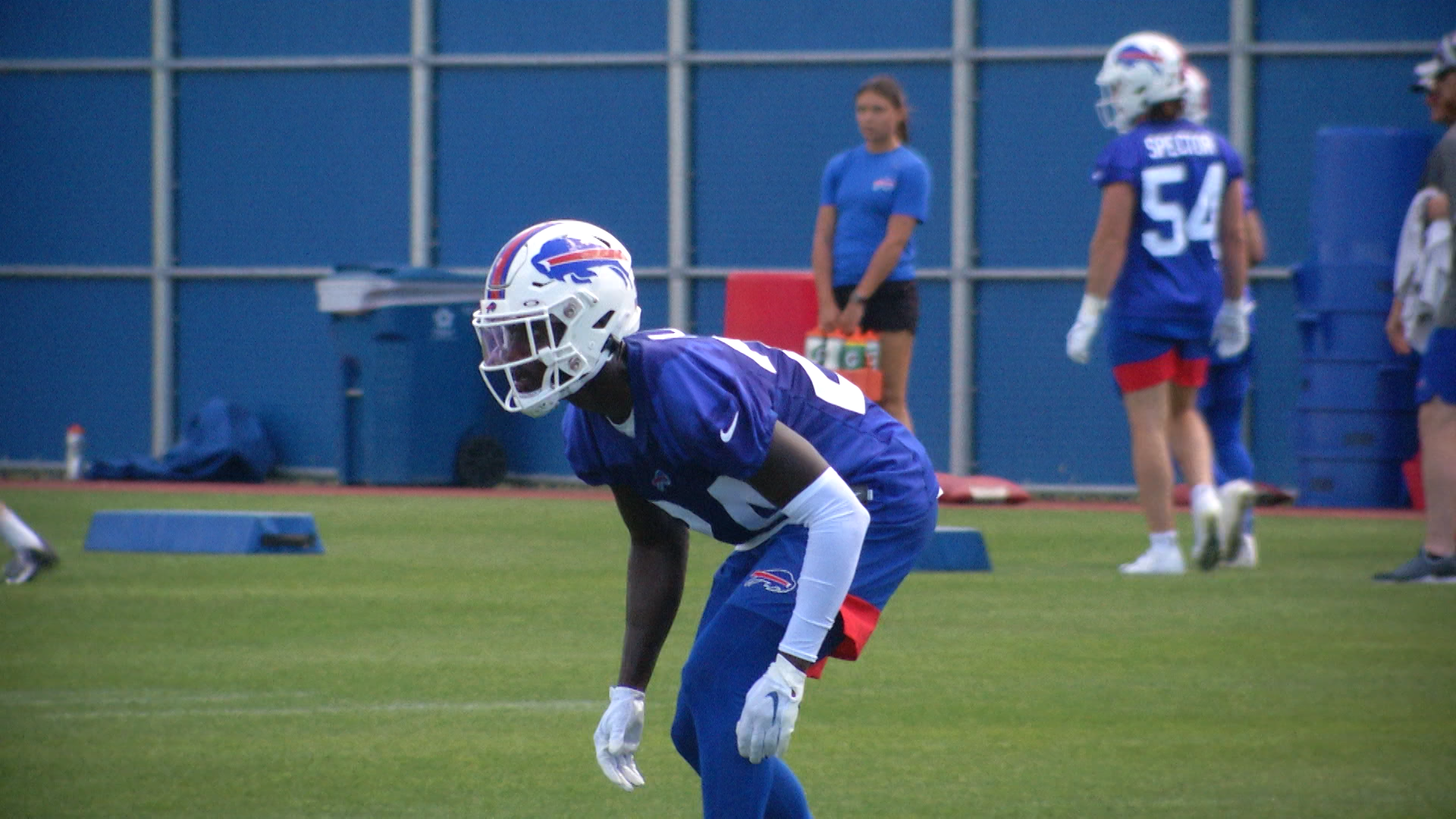 INGLEWOOD, CA (WHEC) – Bills rookie cornerbacks Kaiir Elam and Christian Benford have been subject to much praise this preseason.

They’ll get to put it to the test on practically the biggest stage possible for an NFL debut.

Elam and Benford, who were both chosen in the 2022 NFL Draft, are expected to play major minutes until Tre White can come back from injury. That means Thursday’s NFL Kickoff game will feature two rookies in the Bills secondary.

Buffalo linebacker Tremaine Edmunds believes it’ll be an adjustment, but also has faith in them to get the job done.

“I was just in that position a couple years ago so I know how difficult that transition can be. But I’ll be the first one to tell you, those guys have been handling it well,” said Edmunds.