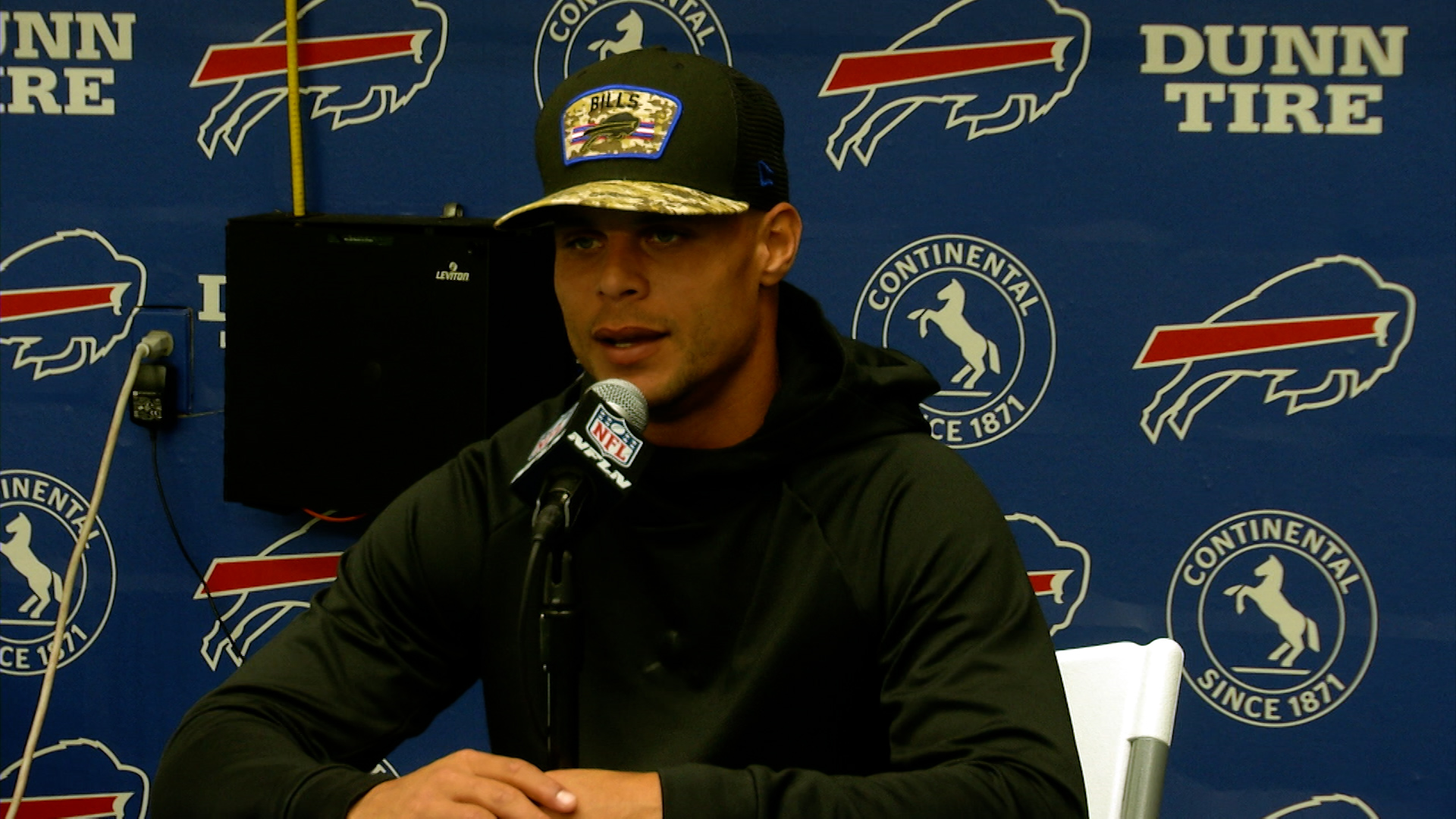 Orchard Park, NY (WHEC) – Jordan Poyer is the AFC Defensive Player of the Week, following the Bills’ Week 4 win over the Ravens.

Poyer returned after an injury sidelined him for Week 3 in Miami. However, the All-Pro safety picked up right where he left off on Sunday: with two interceptions and three passes. Poyer now has four picks this this season, which lead the NFL through four weeks. He’s one shy of his career-high-tying total from last year.

It’s the first time in his 9+ year career Poyer takes home the honor. It comes a season after DE Greg Rousseau was recognized as such after Buffalo’s Week 5 win over the Chiefs.

Poyer is in the final season of his two-year extension he signed with the Bills in 2020 and is set to become an unrestricted free agent at the end of the year. He has expressed an interest in staying in Buffalo and the Bills seem to enjoy his presence.