‘I want to know if that stuff is going on’: Park Ave. neighbors react to sexual assault incidents

ROCHESTER, N.Y. “With Park Ave, you don’t typically think of it as that dangerous of an area and so to hear this and hear that there have been so many attempts as well, it’s very scary,” Skylar Long, a Park Avenue resident said.

A man is behind bars at the Monroe County Jail after an investigation into claims of a serial rapist in the Park Avenue neighborhood.

Rochester police said about two and half weeks ago they started this investigation after responding to a report of an attempted rape. However, people who live in Park Avenue tell News10NBC they found out about this first on social media.

“I saw it just circulating on Instagram stories and so just saw from other people that go to RIT,” Long said. “And they were just kind of putting it out there like, ‘Hey, watch out. This is what’s going on.’ And I didn’t look much into it because I didn’t know if it was verified or not because I had never heard an official report.”

Long lives in the Park Ave neighborhood and said she first heard rumblings about an alleged rapist in her neighborhood last weekend on social media. 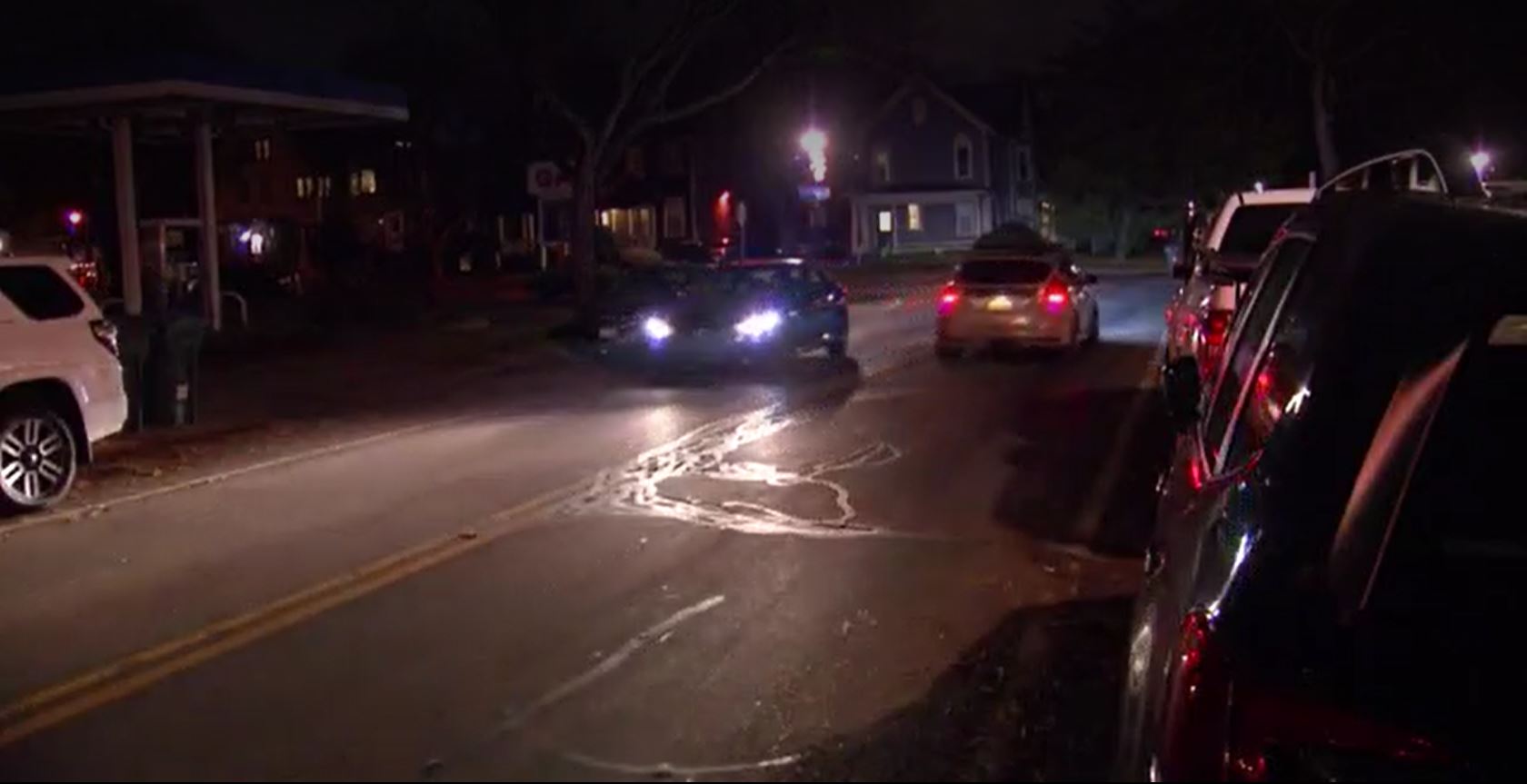 “I didn’t hear anything and I know things happen behind the scenes and they probably don’t have a ton of information, but it’s definitely something that as a woman, I want to know if that stuff’s going on,” Long said. “So it’s scary.”

Rochester police say their investigation began on Oct. 29 when a woman reported that someone grabbed her from behind as she walked home and attempted to rape her at 2 a.m. on Park Avenue and Culver Road.

Police said over the past week, they were able to identify Hayden Cypressi and investigators began looking into past reports related to him.

Cypressi has been charged with a rape that happened on South Goodman Street and Park Avenue in August and three attempted rapes near Culver Road in May, July and late October.

“I’m glad that at least he’s in custody and hopefully that will finally put an end to it for right now,” Long said.

Cypressi was taken into custody today after police executed multiple search warrants. He is expected to be arraigned Thursday morning in City Court.

Police are asking if you do have any more information to call 911.