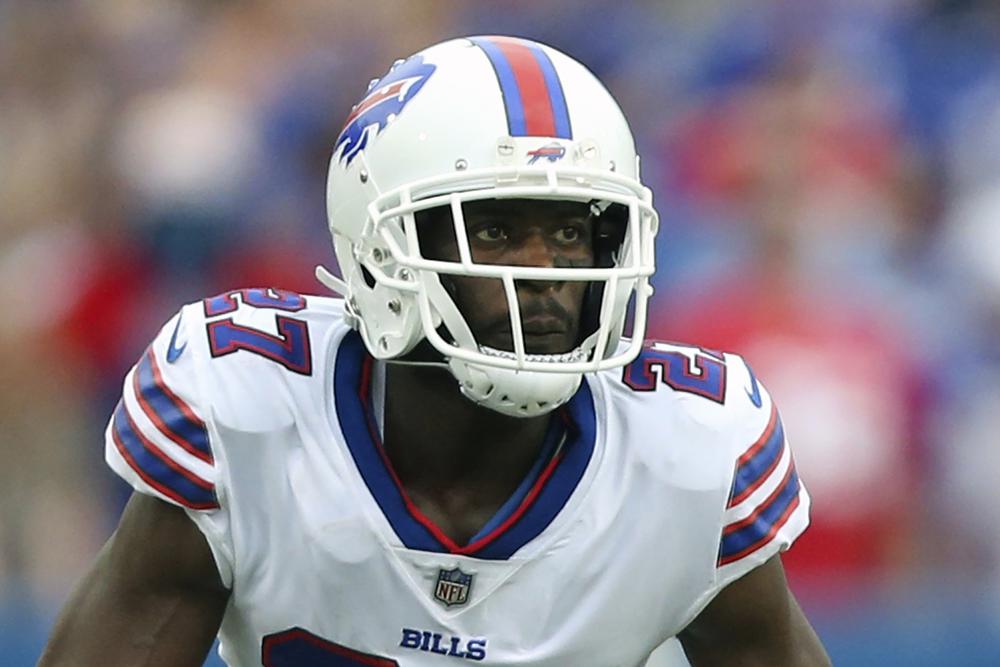 Buffalo Bills' Tre'Davious White is shown during the first half of an NFL football game against the Pittsburgh Steelers in Orchard Park, N.Y., Sunday Sept. 12, 2021. Buffalo Bills starting cornerback Tre’Davious White’s return from a left knee injury will have to wait at least one more week. Coach Sean McDermott on Wednesday, Oct. 26, 2022, ruled out White from playing against the Green Bay Packers on Sunday night. (AP Photo Jeffrey T. Barnes, File)

DETRIOT — After tearing his ACL during a game last Thanksgiving, Buffalo Bills cornerback Tre’Davious White is back on the active roster.

He will be active for this Thanksgiving’s matchup at the Lions, which starts at 12:30 p.m. on CBS. It’s Buffalo’s third Thanksgiving Day Game in the past four years.

Buffalo is coming off of 31-23 win against the Clevland Browns. Win the win, the Bills’ record rose to 7-3. The Detroit Lions is also coming off of a win. They defeated the New York Giants to raise their record to 4-6.