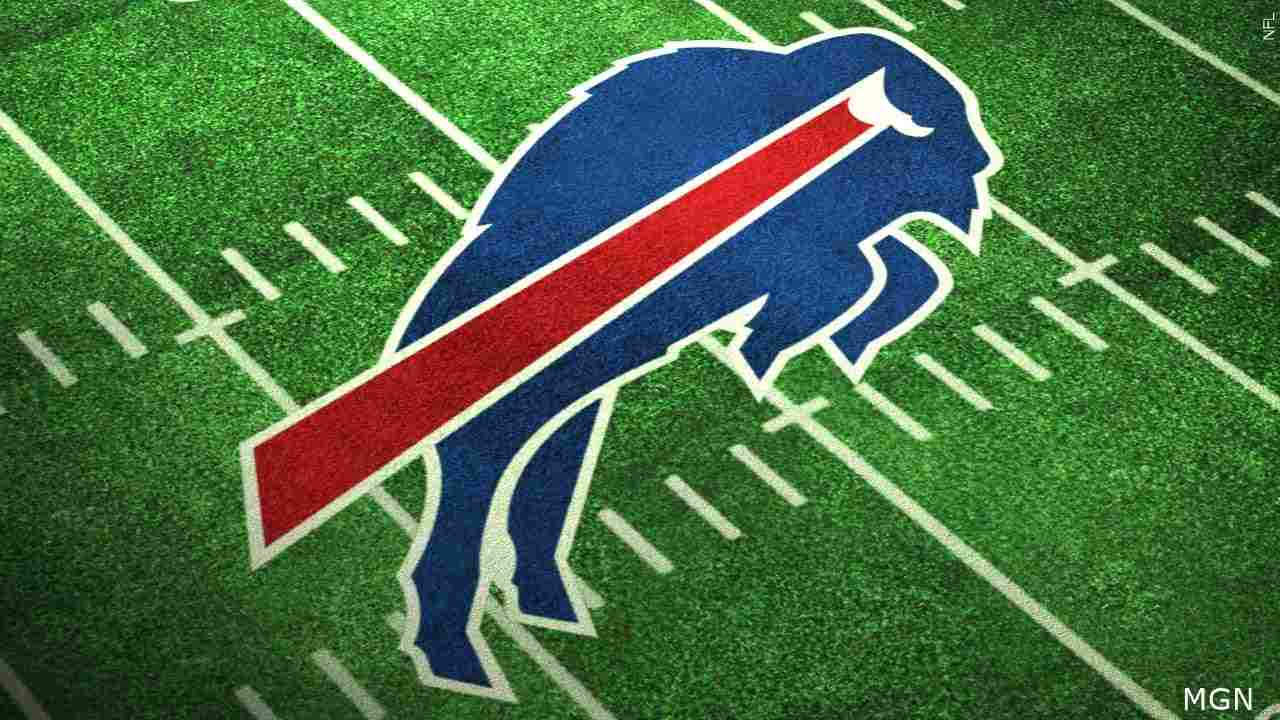 Orchard Park, NY – The Buffalo Bills made their final round of cuts ahead of Tuesday’s 4pm deadline that requires NFL teams to trim their roster to 53 players.

It is believed that some of the players cut could end up on Buffalo’s practice squad for the season. 3rd string QB Matt Barkley and CB Nick McCloud practiced with the team ahead of the cut deadline. It wouldn’t be a surprise to see Barkley end up on the practice squad soon.

CB Tre’Davious White will start the season on the Injured Reserve and will miss the first four weeks of the regular season.