Bills will play in London next season 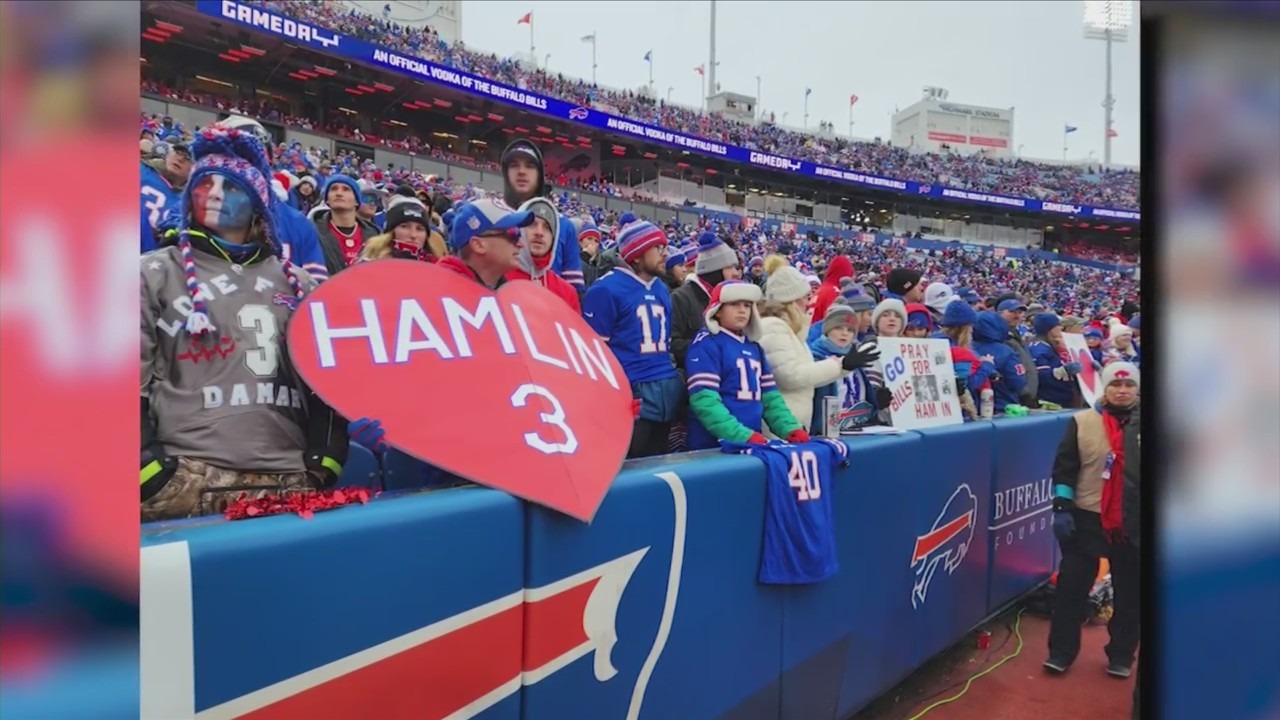 Bills game vs. Patriots on Jan. 8

BUFFALO, N.Y. — The Buffalo Bills will play in London next season for the first time since 2015, announced the team on Thursday. The date, time, and opponent at London’s Tottenham Hotspur Stadium haven’t yet been announced.

The game in London will replace one of the Bills’ nine home games planned for the 2023-2024 season. Other teams are scheduled to play in either the United Kingdom or Germany. That includes The Tennessee Titans Jacksonville Jaguars, Kansas City Chiefs and New England Patriots.

“We are proud to be selected to participate in our league’s international games in 2023 and continue to help grow our sport globally,” said Buffalo Bills EVP and Chief Operating Officer Ron Raccuia.

The last time the Bills played in London, they narrowly lost to the Jaguars. You can pre-register for purchasing tickets here.