Breaking: Another top Police Accountability Board leader gets suspended 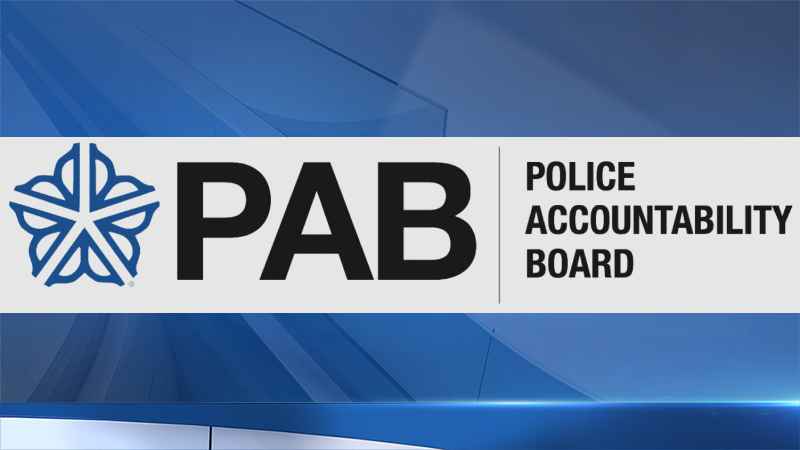 ROCHESTER, N.Y. – The chief of policy and oversight of Rochester’s Police Accountability Board has been suspended by the board. That means two of the most senior staff members of the PAB are on paid administrative leave.

In May, PAB’s Executive Director Conor Dwyer Reynolds was suspended with pay. According to City Hall, two other PAB staff members were fired in September. Since May, City Hall says a total of seven staff have either been fired or resigned.

In a statement Wednesday, the PAB said, “The PAB is unable to comment on any personnel issues.”

On Thursday, News10NBC asked the PAB if it wishes to add to its statement.

There is a virtual PAB meeting at 6:30 p.m. Thursday. It can be watched here.

The PAB has received 190 complaints about Rochester Police misconduct, 80 of which are under investigation.

The PAB cannot legally recommend punishment until the board adopts a set of disciplinary guidelines, or a “matrix” as the PAB calls it. The public hearing period for is until Dec. 2, 2022. The board will likely adopt the disciplinary matrix sometime before or after Christmas.