ROCHESTER, N.Y. (WHEC) — A Cheektowaga man was arrested and charged by criminal complaint with attempted production of child pornography and the attempted online enticement of a minor on Friday

According to the complaint, Uddin engaged in sexually explicit online and text communications with who he believed was a 13-year-old girl. The individual was actually an undercover FBI Child Exploitation Task Force Officer.

Over a period of approximately three weeks, Uddin discussed engaging in sexual activity with the child, sent pornography to the child, talked about taking the child’s virginity, attempted to induce the child to produce and send him sexually explicit photos and videos, and formed a plan to meet the child at her Rochester home for sex.

On Thursday, Uddin traveled from Cheektowaga to an address in Rochester, NY, which Uddin believed was the child’s residence, to engage in sex with the child.

Uddin was immediately taken into custody, at which time investigators located a cell phone used in the crime. 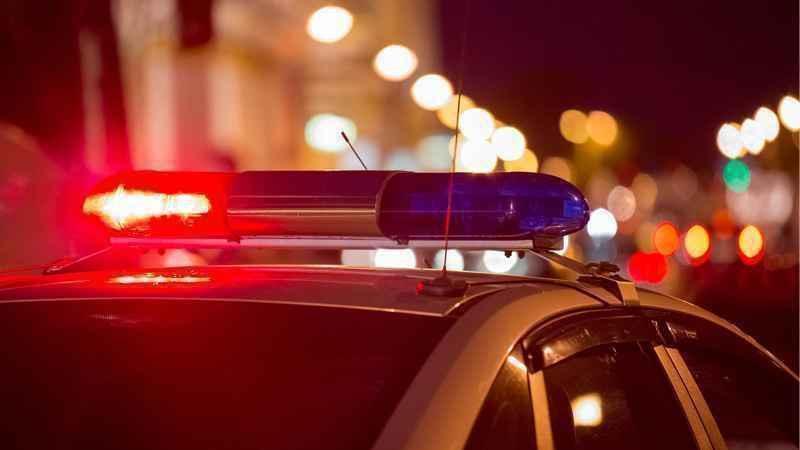