ONTARIO COUNTY, N.Y. — The results are in for Ontario County Sheriff. Republican David Cirencione won with about 65% of the vote.

He’s a lieutenant with the department. He faced a challenge from Democrat Steven Slavny.

In a statement, Cirencione says quote: “as I have done throughout my two decades in law enforcement, every day we will do everything in this agency’s power to make sure the people of our communities are as safe as possible.”

David Cirencione, running as a Republican and Conservative, garnered 28,787 votes. His challenger, Democrat Steven Slavny, picked up 15,449 votes, or 35%. 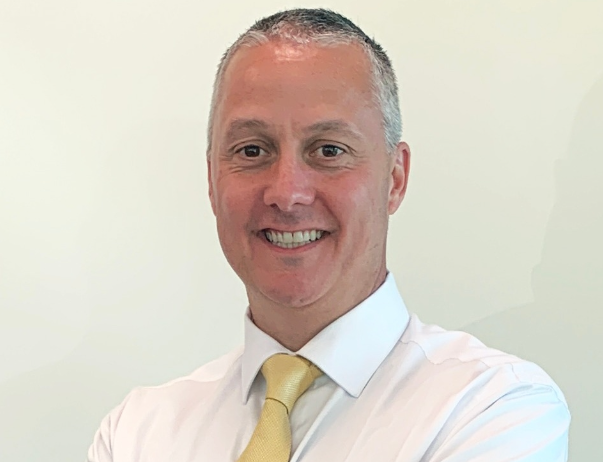 Cirencione is a lieutenant in the Ontario County Sheriff’s Office. Slavny, a retired New York State Trooper, handles student safety support for Victor schools. A year ago, Kevin Henderson resigned as sheriff. Former Sheriff Phil Povero has served as leader of the department ever since.