ROCHESTER, N.Y. — Mayor Malik Evans said the number of shootings in Rochester fell in 2022 compared to the previous year.

He and Police Chief David Smith credit the decline in part to partnerships between RPD, state police, and federal agencies like the U.S. Marshal’s Taskforce.

According to the RPD Open Data Portal, the number of shootings decreased by 13% in 2022, finishing the year at 303. The number of people shot fell from 419 to 351. The number of homicides also dropped, with 76 in 2022 compared to 84 the previous year. You can explore Rochester’s crime statistics here.

Evans said that the year 2022, although marked with tragedy, shows that the city is making progress.

“Shootings are down because we worked collectively. Homicide victims, while still too high, are also down,” He said. “So again, I am gratified but not satisfied. And I will never be satisfied until we have no homicides because any life lost is a life too many. However, we will stop and pause to call out when we are seeing progress.” 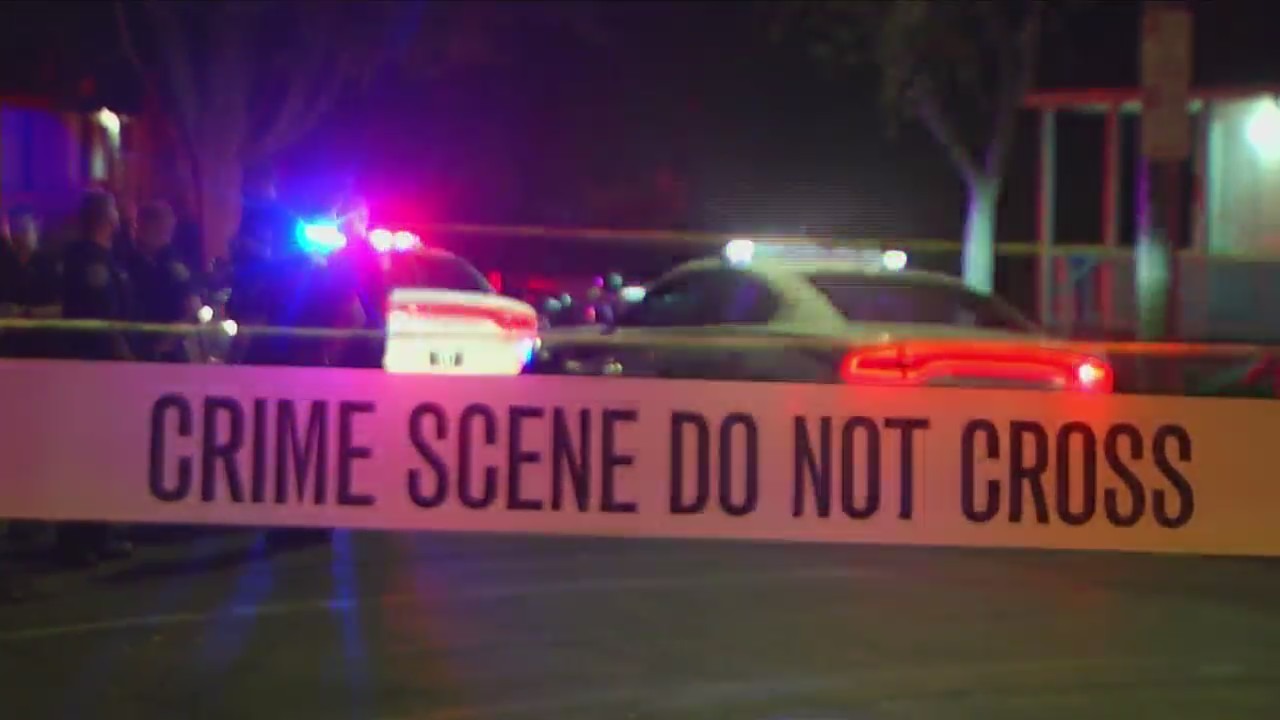 Smith said partnerships between federal agencies have helped to shut down drug trades that have caused violent conflicts, such as the one that killed RPD Officer Tony Mazurkiewicz. He said the RPD has also used data to focus on streets that have seen the most violent crime.

“For 2022, we strived to re-engage with our community while at the same time target our most violent offenders, those who prey on our streets, focus our efforts on evidence-based, data-driven police work,” Smith said.

Smith said gun violence dropped significantly in the last quarter of the year. That drop coincided with a program to keep some people arrested for illegal guns in pre-trial detention with the help of federal agencies. He said over 50 people in Rochester were detained before their trial, rather than on the streets, because of the program.

Officers have also built relationships with the community through events such as picnics. Smith said these events are important for building trust.

You can see the full conference here: