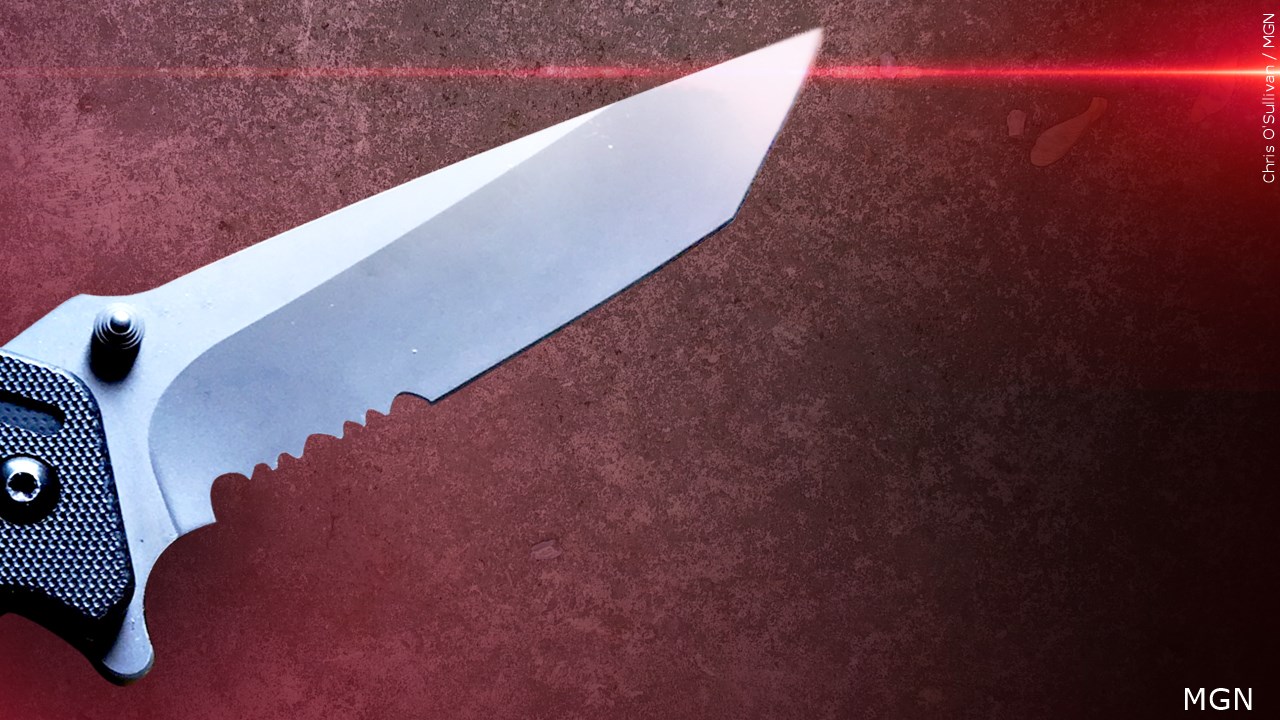 ROCHESTER, N.Y. – On Monday afternoon, Rochester Police Officers responded to Rochester General Hospital for the report of someone who came in with a stab wound. They found a 23-year-old man, a city resident, who had a minor stab wound to his upper body.  This injury was non-life-threatening.  The injury was from a domestic dispute in the area of 1200 N. Clinton Avenue.

The suspect has not been found, and the investigation is on-going.  Anyone with information is asked to call 911.