‘Monster’: Former Hilton principal sentenced to 63 years for sexually abusing students, but will only serve 20

Ashton will serve 20 of those years in prison because there’s a cap on the time he can serve under the state’s penal law.

Ashton was convicted of sexually abusing 21 students over the course of seven years. Wednesday, parents gave victim impact statements about how the abuse has affected their children. One referred to him as a “monster,” another as a “predator.” Some said their children have become suicidal due to the abuse.

One parent said in a letter to State Supreme Court Justice Alex Renzi that her child’s relationship with his father has been greatly affected, describing how he no longer wants to be touched at all by anyone.

In court, parents took turns reading their statements. They shared how the inappropriate touching committed by Ashton not only violated their children but the community, as well. 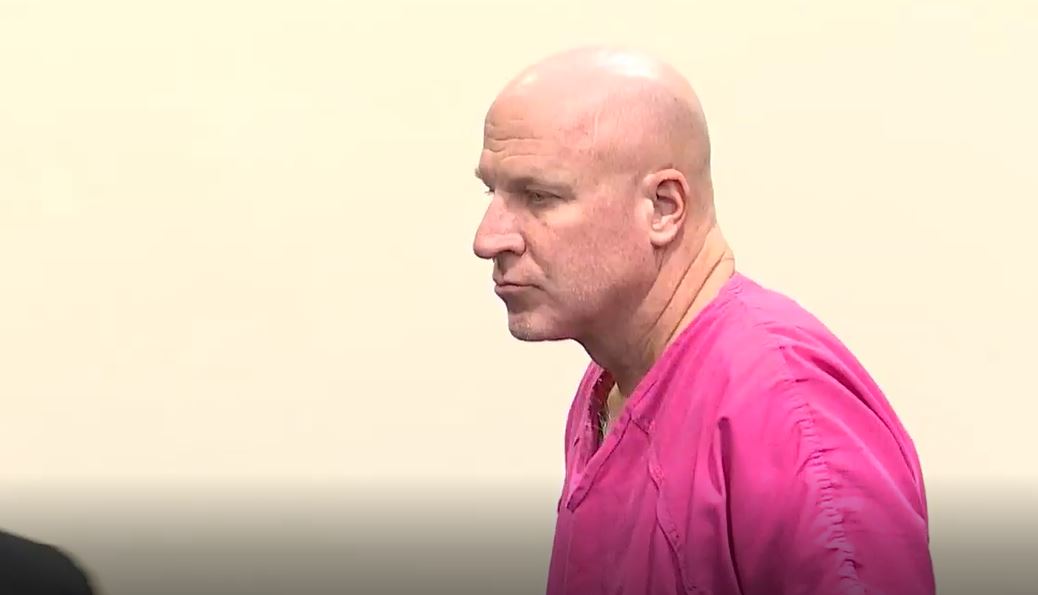 After the statements and letters were read, Ashton was sentenced. It will be capped at 20 years.

Ashton was found guilty on 46 out of the 50 counts that he faced. That includes 11 counts of sexual abuse in the first degree, 17 counts of course of sexual conduct against a child, and 18 counts of endangering the welfare of a child.

“He came in here with the courage of a giant, and he told what happened to him. He did it from the beginning, and his parents had the fortitude, and the courage to believe him, and speak out against this giant of a man: the principal of the school. They believed their son, they listened to their son, and they did something about it,” she said.

Orders of protection were issued for each of the former students who testified, which bar Ashton from contacting them through 2049.

Hilton Central School District sent News10NBC a written statement saying, “Today’s sentencing is another step in our collective road to recovery. Nothing can undo the pain inflicted on our children, their families, and our school community, but we are grateful to prosecutors and the court for ensuring that this individual cannot harm anyone else.”