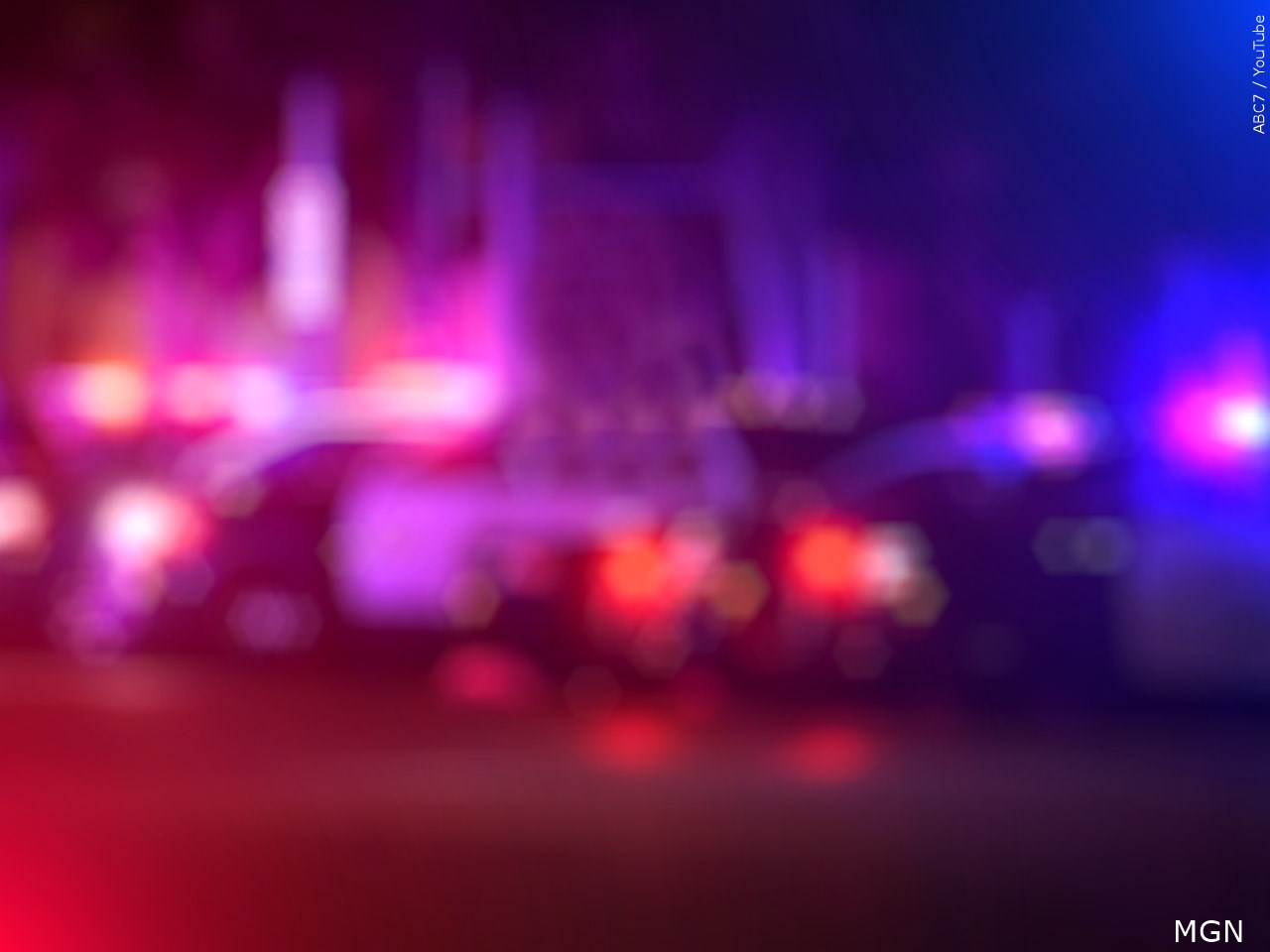 The Genesee County Sheriff’s Office said a man on Saturday falsely reported that he was kidnapped from his Buffalo home and tied up in a car that was left in the town of Elba.

Terrance L. Dandridge III was charged with falsely reporting an incident. A police investigation concluded that no kidnapping occurred and Dandridge, 26, was not injured. Deputies said he was taken to the hospital as a precaution.

Deputies spoke to Dandridge after a passerby discovered him around Lockport Road and Route 98 in Elba. Dandridge is accused of falsely telling deputies that he escaped from being forcefully tied-up in a car.

Deputies said that Dandridge lives in Buffalo on Biscoe Avenue. Dandridge was issued an appearance ticket for Elba Town Court.