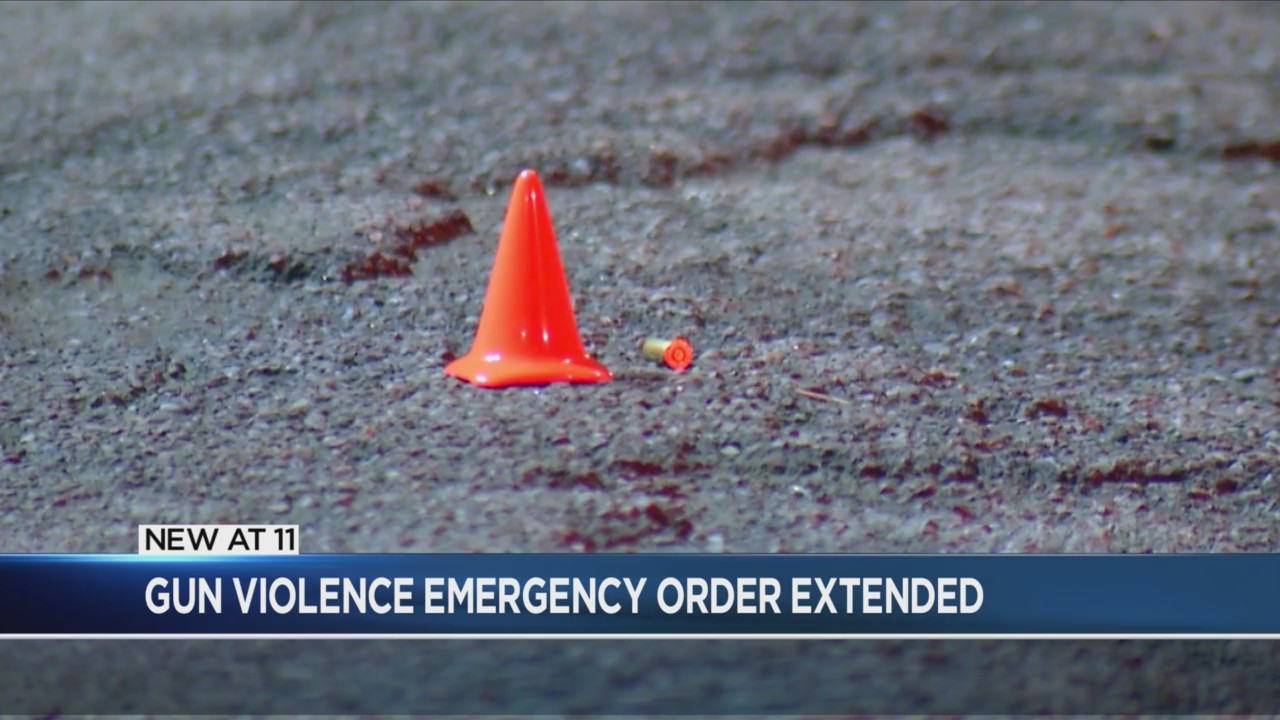 The emergency was declared last summer in response to what the city calls unprecedented levels of violence. It’s been extended every month since then.

That announcement by Mayor Evans cites four shootings in Rochester since the start of 2023 and more than 330 in 2022.