ROCHESTER, N.Y. – Catalytic converter thieves are at it again. This time, police know exactly who they’re looking for and need your help.

“My partners and I have arrested this crew several times. But due to New York State bail reform laws, they get out of jail and continue victimizing,” Coco said.

If you see them, police say they drive a blue and black Volkswagen. This is not the first time we’ve heard of catalytic converter thefts. So, what can you do to try and prevent it from happening? There’s a few things.

“Garage parking is the best, I would say well lit, areas, I would even say having your car by itself. People park in columns, but they can very quickly slide out of their vehicle, make a cut and get back in,” Coco said. 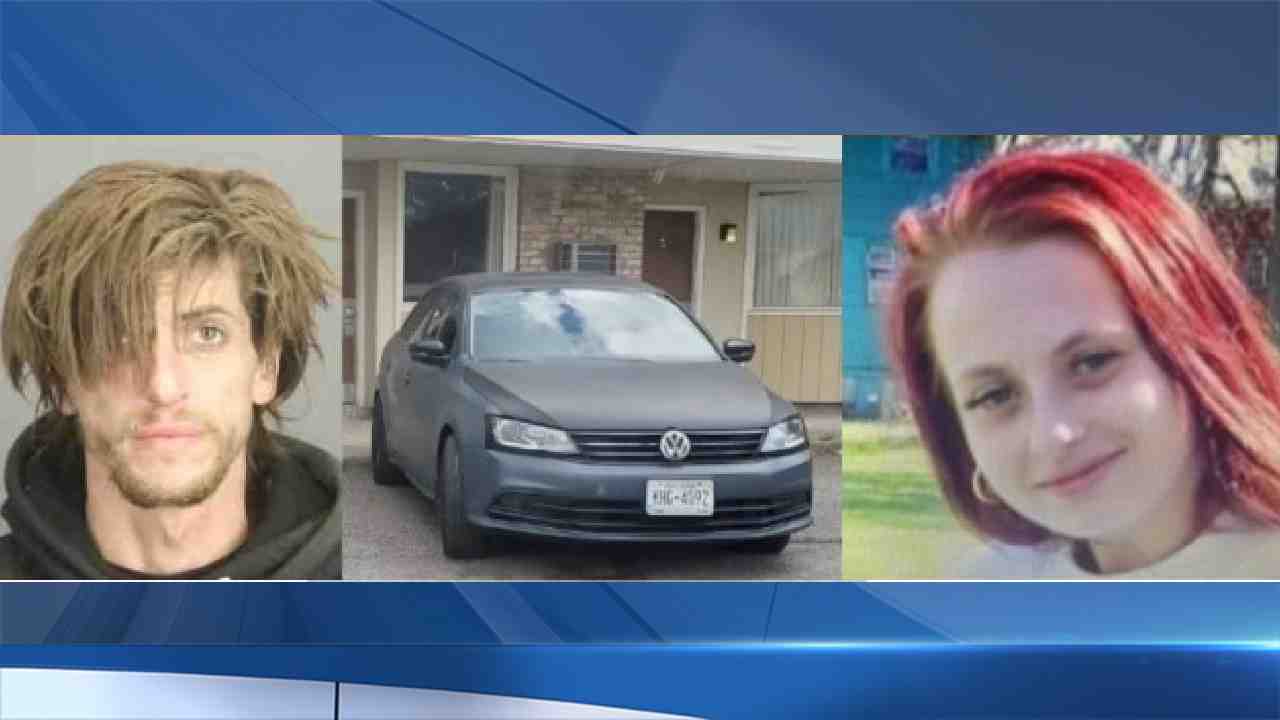 Or, etching. Which is becoming more popular. It’s basically branding your car parts.

“This is a tool to be able to track the converters and that’s what we’re looking for because right now they’re untraceable,” Chief David Catholdi said, with Brighton Police.

Metalico Rochester, a local scrap yard, says it’s hard to tell the bad guys from the good guys when someone brings in a catalytic converter. They promote etching.

“I mean if someone shows up with 100 catalytic converters, that would raise questions, but the one or two it’s hard, so the best thing we can do when we’re purchasing these is get as much data or information, if it comes down to having to retrieve information, we can say we did our part in helping law enforcement do theirs,” Vice President of Metalico Rochester, Kate Ilecki said.

Police say they’ve been seeing Mitsubishi Outlanders as the target cars. If you happen to spot the suspects police are looking for, you can call the crime stoppers anonymous tip line at 585-423-9300. The sheriff’s office says there is a reward for information