ROCHESTER, N.Y. – All Nea’Miah Wilson wanted to do Monday was sing “Happy Birthday” in memory of her late cousin, Jeremiah Baker.

Dec. 5 would have marked Jeremiah’s 18th birthday, and his loved ones gathered on William Warfield Drive near where he was shot and killed in June.

Instead, Nea’Miah became one of the dozens of children shot this year in Rochester. Someone shot into the group of loved ones just after some began to pray. Nea’Miah was shot in the foot and is expected to survive. So are the other two victims: a 20-year-old man who works for the City of Rochester and a 16-year-old girl, who is due in February with Jeremiah’s baby.

“At 6 o’clock, my sister started saying the prayer. As we bowed our heads, gunshots rang out,” Keonna Junious, the mother of Nea’Miah, said Tuesday.

News10NBC spoke with her outside of the hospital where her daughter is being treated. She says Nea’Miah was hit as they ran for cover during her nephew’s vigil. 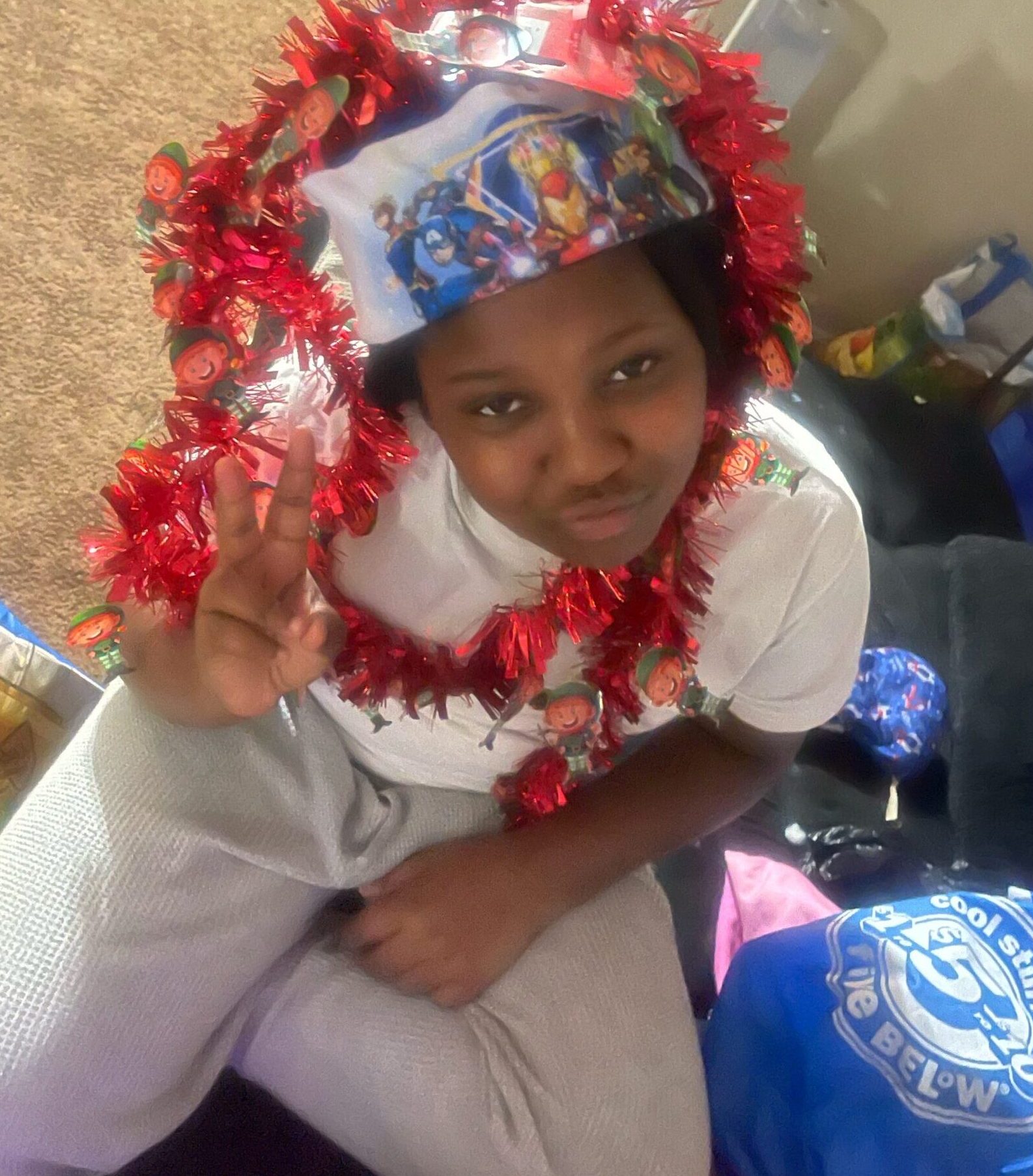 “”When that happened, I had to instruct my girls to run because they don’t know what’s going on. This is ridiculous, is what it is,” Junious said.

She says she and her family haven’t even had a chance to grieve her nephew’s death. Now, they’re reliving a terrifying moment.

It’s a moment she says is becoming all too familiar.

“It’s pure evil is what it is. I don’t even know how to explain what happened yesterday. I’m still numb. I haven’t been to sleep. I’m sitting next to my 12-year-old daughter who will never look at life the same again,” she said.

She says while her daughter may have a long road to recovery, Nea’Miah’s spirit is what’s getting her through.

And she has a message to the community.

“If I could say one thing: ya’ll are killing our babies. Ya’ll killed Jeremiah. You tried to kill my baby last night. Please stop. Please. I need to see all of them grow up.”

No arrests have been made in either Jeremiah’s homicide or Monday’s triple shooting.

Junious said the family, out of concern for their safety, did not tell many people about the vigil.

Rochester Mayor Malik Evans asked people to contact his office or police if they plan to hold a vigil or memorial celebration for a homicide victim so they can have police presence.