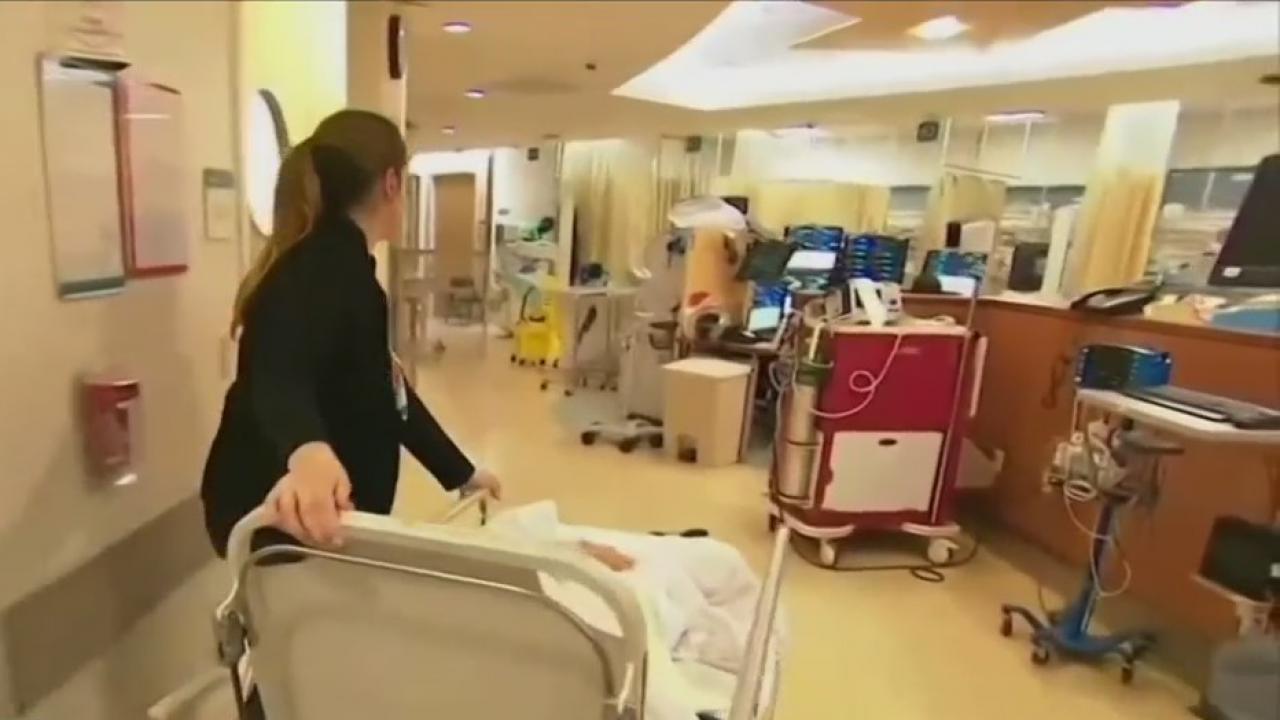 The latest data from the county’s Department of Health shows there were 560 lab-confirmed flu cases the week of December 31, compared to 914 the previous week. Confirmed flu cases have declined since late November.

However, flu-related emergency room visits at the four county hospitals have remained steady. The percentage of flu patients in intensive care slowly increased until the week of November 26 but has fallen since then.

There have been 10 flu-related deaths in Monroe County. Out of those deaths, eight people were 75 or older and two people were 50 to 64 years old.

Between October 1 and December 31, tests have confirmed just over 10,100 flu cases in the area. People ages about 60% of cases were reported in people aged 17 or younger. The number of hospitalizations sits at 467, which includes 55 children four or younger.