ROCHESTER, N.Y. – A new state report shows people of color in the Rochester region are still feeling the effects of redlining decades after it was first exposed.

Mortgage companies are trying to make up for it.

It typically comes down to three things when a lender is determining whether to approve a mortgage.

“Credit, collateral, and capacity. So, what’s the house worth, how much do you make and do you have the capacity and the ability to repay the loan,” explained Dave Gates, CEO of Premium Mortgage Corp.

But some who can reasonably meet those benchmarks still can’t get approved. 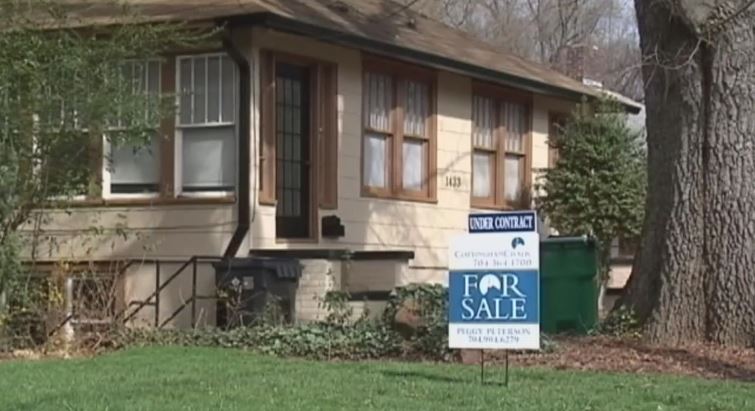 “One of the things that’s probably the biggest hurdle for homeownership is cash to close,” he said.

Last year, Premium Mortgage Corp., based in Brighton, started a program specifically for people looking to buy homes in communities of color in the city of Rochester. It will cover up to $2,000 in closing costs on any home in a designated majority-minority neighborhood.

“Closing costs can be anything from the bank attorney to life insurance to New York State mortgage tax: all of those transactional fees that continue to add up,” Gates said.

“And then we’ve dropped direct mail to 97,000 homes all within these [majority-minority census tracts] letting homeowners know in those communities that we have these incentives in place,” Gates said.

ESL Federal Credit Union has a specific first-time homebuyers program for Black and Latino buyers in the Greater Rochester area. It’ll offer help with both the closing costs and the down payment.

“Annual percentage rate: For every dollar they save, we match it with $10 up to $10,500, so, it works out to about saving $175 a month, we’ll then match it,” Rich Pulvino, vice president of ESL Federal Credit Union.

The program is only a year old.

“Since then, we’ve had about 140 people enter into the program, about 100 of them have finished the savings portion, and we’re just at about 19-20 who have closed their houses,” Pulvino said.

The rest are still looking for a home.

Both Premium and ESL say these programs are just a start as they try to better expand access to loan options in traditionally underserved communities. ESL is also opening up three new in-person banking branches in the city as it feels like it’s important for people who live in those communities to see that they are committed to them, not just when they want to buy a house.