BUFFALO, N.Y. (WHEC/WGRZ) — A 14-year-old student at the school was stabbed and a security guard was shot during a fight outside of the school in February.

The mother of a student at McKinley High School has filed a lawsuit against Buffalo Public Schools and former Superintendent Dr. Kriner Cash after her child was attacked with a knife earlier this year.

The child, a 14-year-old student at the school, was stabbed and a security guard was shot following a fight outside of the school in February.

Two teenagers have been charged in connection with the incident.

The lawsuit filed by the teen’s mother, Aurielle Austin, claims the district and Cash were aware of previous violent incidents and complaints of bullying, ignored threatening behavior at the school and failed to supervise students, allowing for a “culture of violence to develop within the schools.” 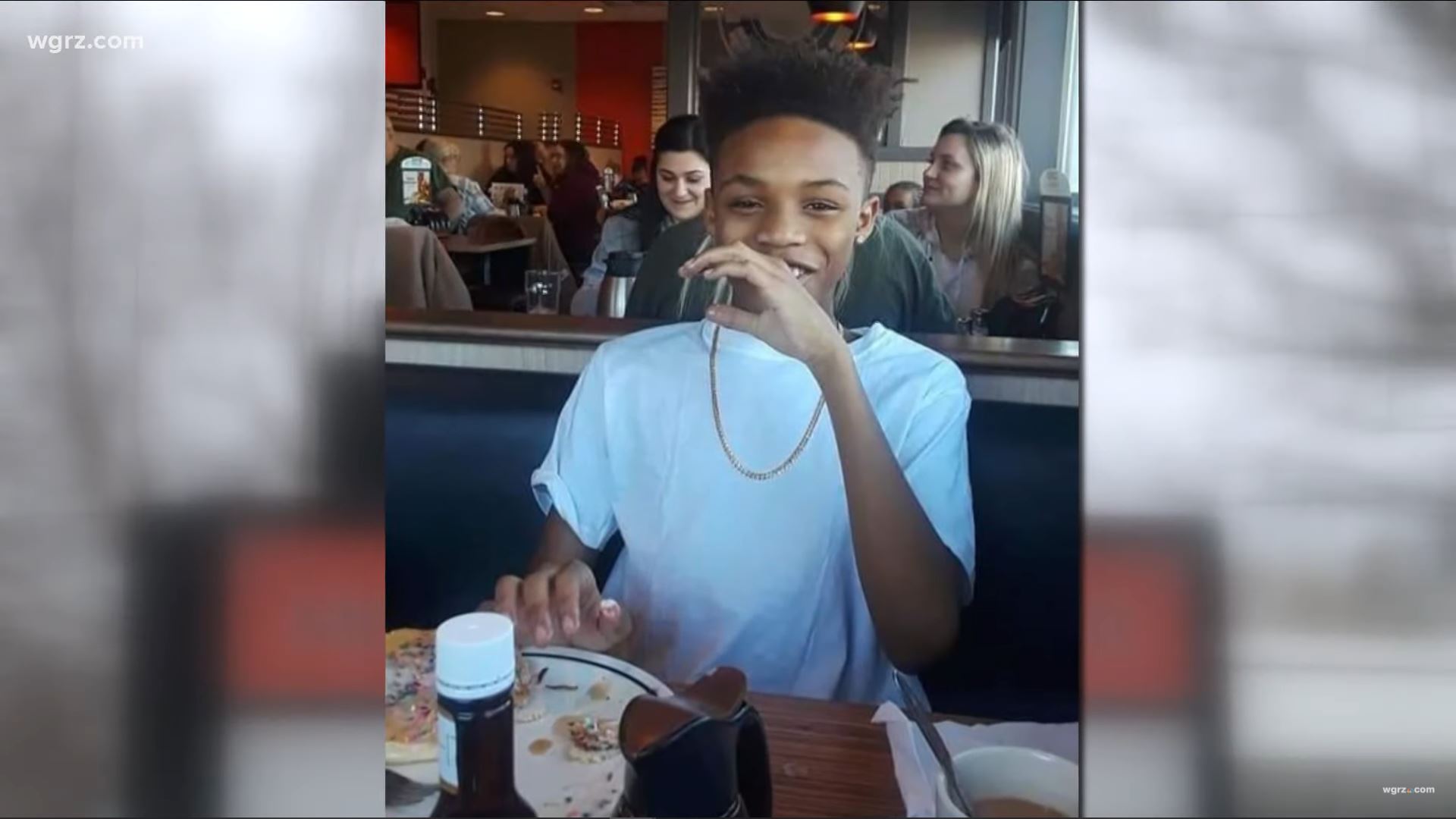 The lawsuit says this “negligence resulted in needless suffering and significant critical injuries” to the student.

The lawsuit seeks an undisclosed sum for damages.

Austin spoke to 2 On Your Side’s Claudine Ewing in February about her son’s injuries and the violence at the school.

“I will never get over this, I will never live this down, knowing that it could have been prevented,” she said. “He is struggling with the idea that he experienced his freshman year this way and that he is pretty much on his own. He still feels left to die.”

You can watch that interview here.