PITTSFORD, N.Y. Police are asking for help in identifying a suspect after an armed robbery at a local jewelry store.

The Monroe County Sheriff’s Office says it happened at The Source Fine Jewelers on Monroe Avenue in Pittsford. The robbery happened around 2 p.m. Monday. Deputies say it was so quick and left employees a little shaken up.

The staff there told us that a man in his 20s had come in and asked to look at the merchandise. While looking at the merchandise, he grabbed some and ran out the door. Deputies got a call that a $4,000 gold chain was taken and say this young man, who was seen wearing a hoodie and a coat, walked into the store not to buy but to steal.

Staff followed him out the door, at which time he displayed a weapon, which caused staff to stop following. He jumped in a car and took off. After the grab, the suspect took off in what appears to be a 2018 gray Hyundai Elantra and left the scene.

Sheriff’s deputies are still investigating to figure out what type of weapon was used but say people are very creative when it comes to crime and businesses need to be proactive.

“Don’t let people come in with their hood up,” MCSO deputy Brendan Hurley said. “You know, have them remove anything that blocks their identity before you let them in the store.” 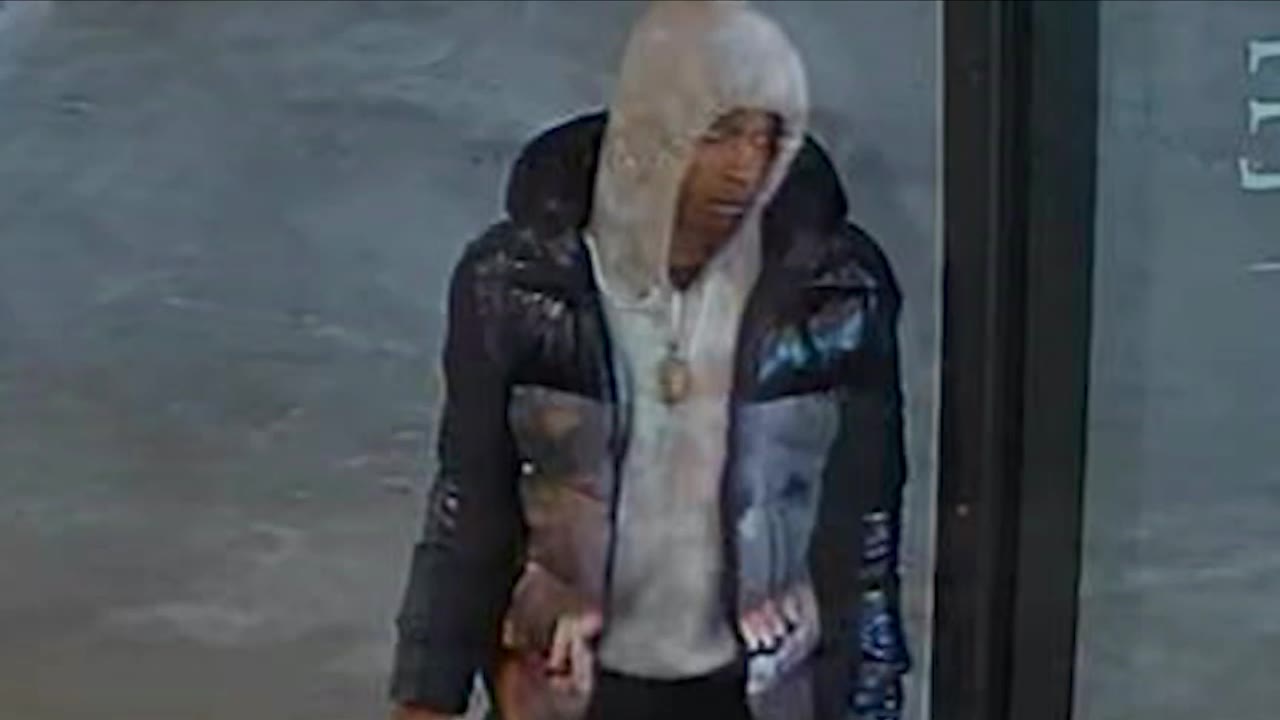 It’s not the first time the store has been robbed.

“Unfortunately it’s a sad thing that this kind of thing happens,” Hurley said. “You know, this business is now out of money. Those poor employees are scared, probably nervous a little bit. You know, that’s what we’re here for. And hopefully, we’ll figure out who it is and catch them.”

We chatted with the owner. They did not want to go on camera at the time. The suspect is not yet in custody. The Major Crimes Unit is investigating. Anyone with information is asked to call 911.

This is at least the second time in four years that the Monroe Avenue business has had its merchandise stolen. Two Rochester men faced charges after they allegedly stole more than $200,000 worth of jewelry from the Pittsford jewelry store in April 2019.

Deputies arrested 23-year-old Naquan White on Oct. 15 and 25-year-old Alphonso Bouie Jr. on Oct. 21. Both men were charged with grand larceny, burglary, and criminal mischief in connection to the April 27 burglary at The Source.

White allegedly smashed one of the store’s front plate glass windows with a sledgehammer. Once inside, deputies said he smashed three jewelry cases and began to fill his pockets with jewelry before handing jewelry to Bouie, who was allegedly waiting outside. The suspects then fled the area in a car.