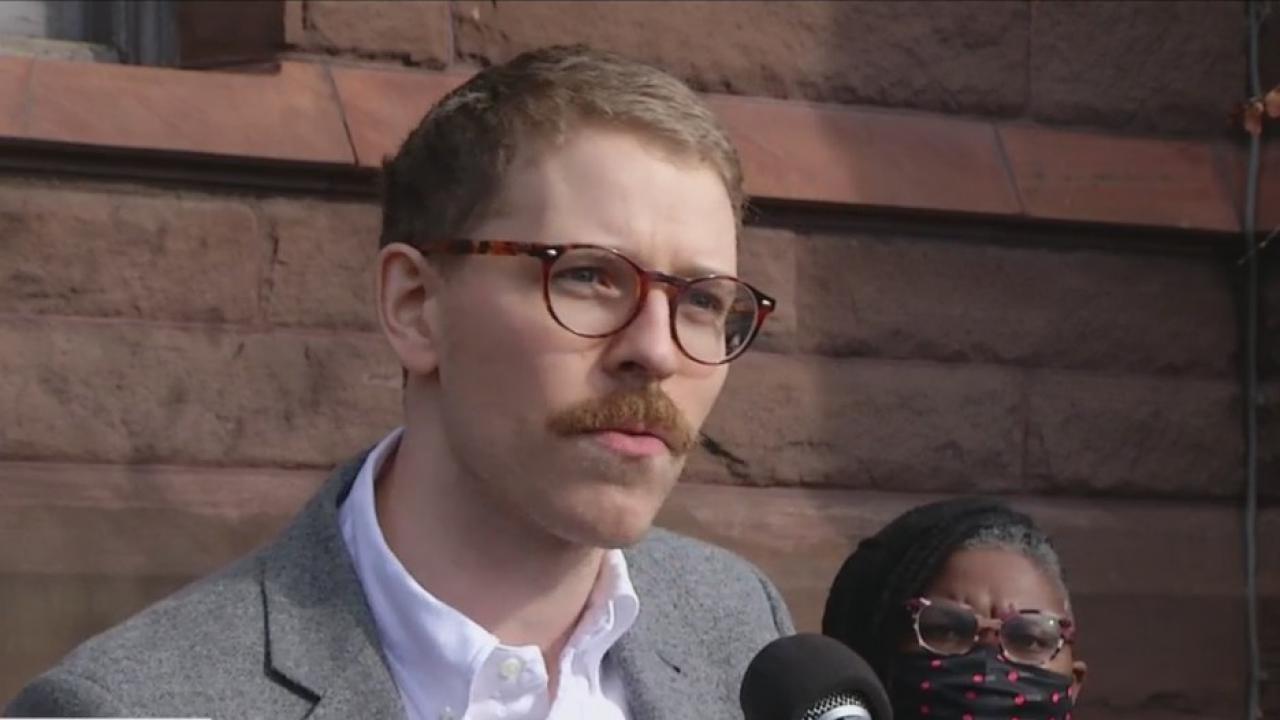 ROCHESTER, N.Y. – The public will know next week just what led to the head of the Police Accountability Board being put on leave – and whether he did anything wrong.

Since May, Conor Dwyer Reynolds, the PAB’s first director, has been on administrative leave amid human resources-related complaints, City Council President Miguel Melendez said at the time. At that point, City Council retained an outside legal firm to investigate.

“This matter is larger than one person and requires a thorough investigation. The Council looks forward to the PAB moving this process forward and understanding the validity of these allegations,” Melendez said in May.

Not much else has been said about him. Dwyer Reynolds sued the City of Rochester and PAB in an effort to be reinstated, but in September, a judge threw it out.

The PAB said Thursday a redacted version of the investigation will be released next week. The PAB board, Mayor Malik Evans, City Council, and legal staff will get an unredacted version.

At that point, the PAB says Dwyer Reynolds’ employment status will be evaluated.

“We look forward to the opportunity to read the report and deliberate on its findings. We hope to be able to come to a swift and clear resolution that will enable the agency as a whole to return its focus
and energy to its primary purpose of serving the people of Rochester,” a statement from the PAB board reads.

More of our coverage of the Rochester Police Accountability Board