ROCHESTER, N.Y. – The risk of injury is as much a part of the game of football as cleats and goal posts. It’s a risk each player assumes every time he runs on the gridiron.

And yet even for those who play the game, and love the game, what happened to Damar Hamlin is profoundly painful.

That’s certainly the case for Roland Williams, an NFL star whose career started right here in Rochester at East High School. His insight is extraordinary: insight News10NBC had to share.

Williams was explosive on the field, a part of a powerful St. Louis Rams offense called “The Greatest Show on Turf.”

The tight end was formidable. At 6’5″ and 265 pounds, his power as both a blocker and receiver helped the Rams to a Super Bowl victory in 2000. It seemed little could stop him – until a career-ending injury. 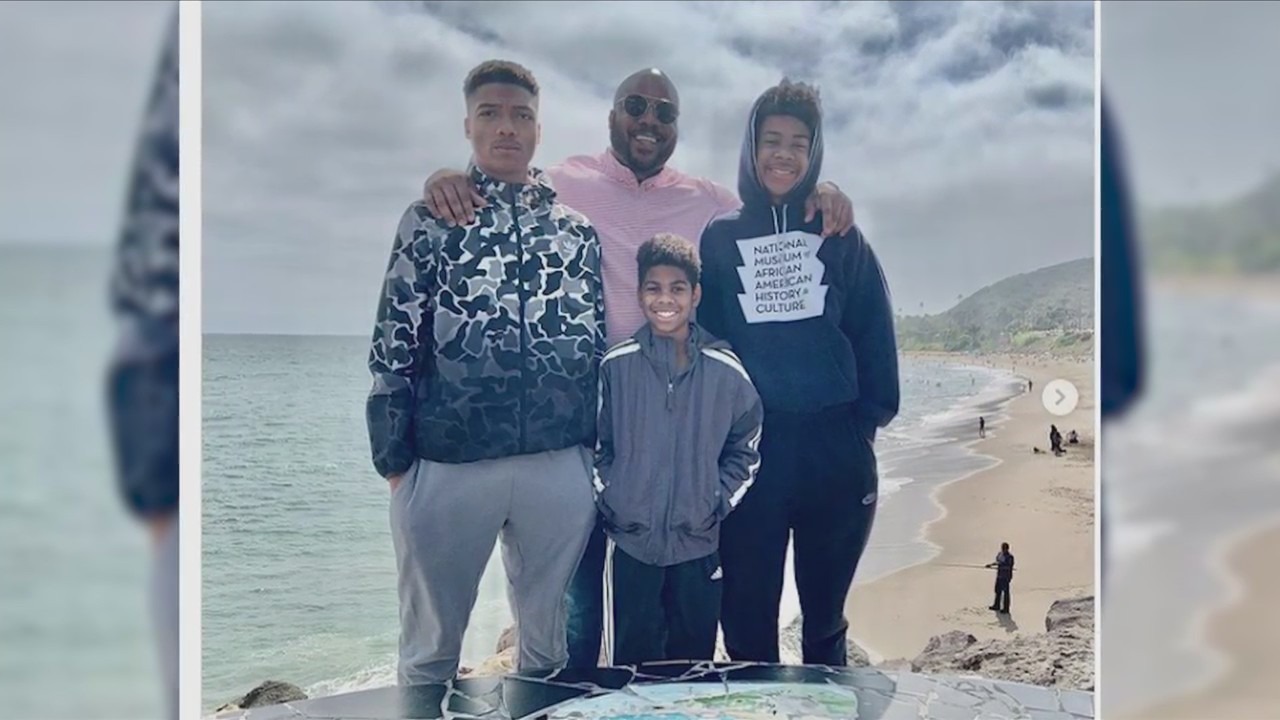 “Playing against the New York Giants, I caught a ball and I got hit in my knee and when I landed, from the knee down, my leg was facing the opposite direction,” William said.

That was his last play in the NFL.

Williams understands injury, but even he expected to watch athletic trainers have to work feverishly to save a player’s ife.

“For anyone who has played the game, that’s the very thing that you don’t want to have happen and so you’re seeing your worst nightmare being lived out for that young man and so my heart goes out to him and his family,” he said.

His biological family, and his football family. Williams saw in the faces of those Bills brothers a powerlessness that he says must have been unbearable.

“And I can only imagine as a teammate that you can not do anything to protect or fight for your teammate and that must have been terrifying and scary for every player there.”

But even in the horror of that moment, what Williams say was a brotherhood of strength.

“They protected him and shielded him and that made me feel really good. That’s what the brotherhood is about is saying no matter what the storm is, they come together to protect him,” he said.

Now retired, Williams is an entrepreneur, a philanthropist, and a father. He has thee boys – all of whom play football.

Does he have reservations?

“As I encourage my sons, let’s not live in fear. Live in faith. And to operate in pursuing what’s in your heart and your spirit. And I would rather you do something you love to do,” he said.

“I think that it’s important that we support them, what their passion, and their vision is, and don’t put our fears on them.”