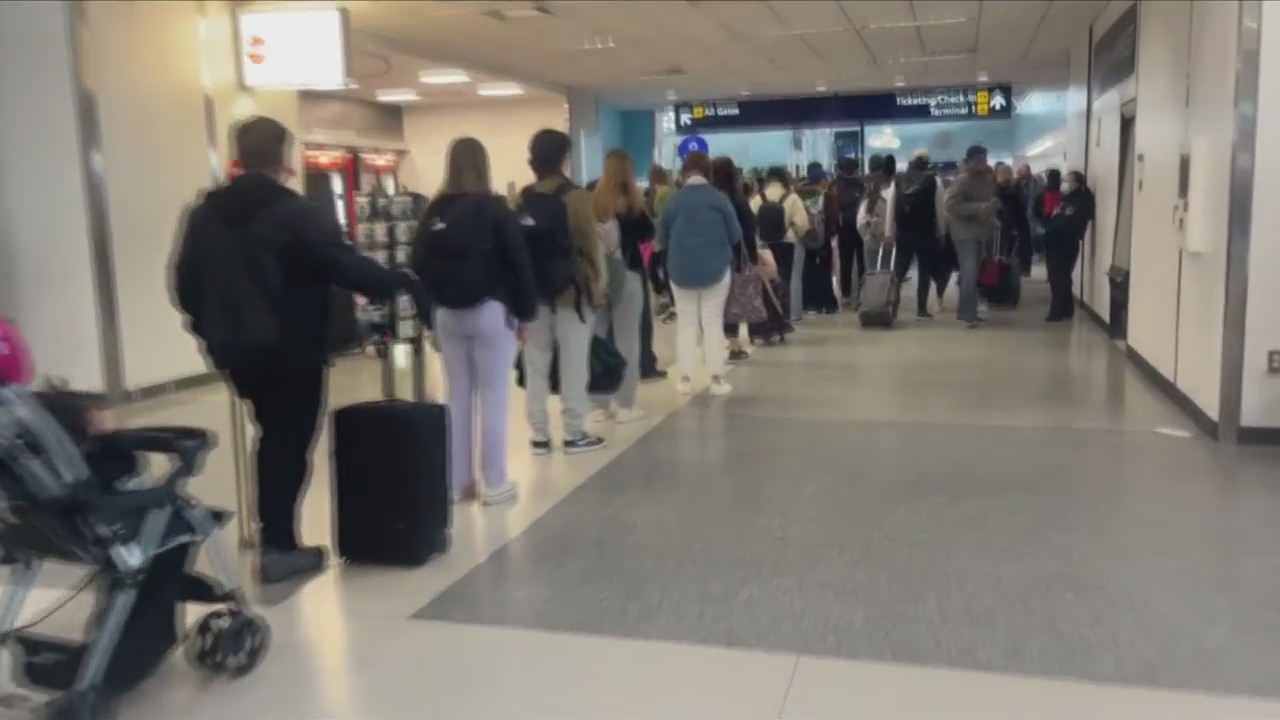 ROCHESTER, N.Y. Friday’s flight from Chicago to Rochester, along with almost a thousand other Southwest flights, was late.

Now Southwest is facing the scrutiny of Congress as well as the Department of Transportation. This group of people just landed. They were on a Southwest flight from Chicago that was supposed to arrive around 8:50 p.m. Friday but just got in around 10:45 p.m.

For some, the Christmas holiday was a disaster with canceled or delayed Southwest flights. Some of those delays were for days. According to FlightAware, the national airline tracking service, Southwest canceled over 15,000 flights since Dec. 23.

Why? Weather played a part, but pilots say they use a digital staffing process for flights. When one is canceled, pilots and flight attendants have to call in and the system would manually reschedule. On the 23rd that system crashed because so many flights were being canceled at once.

For hours crews tried to make it work but at that point, too many staff members were out of position and there was no time to recover. On Friday, we learned that Secretary of Transportation Pete Buttigieg is mandating that Southwest give refunds for canceled flights.

News10NBC spoke to some folks who flew in with Southwest but were coming from Orlando. They said they had no problems, so it seems like the airline is getting back to its normal schedule as it said it would.