UPDATE: The family shared a photo of 33-year-old Brittni Iverson. Her family says she died Tuesday after she was attacked at her job at DePaul Addiction Services on Dewey Avenue. RPD is investigating her death and an autopsy is scheduled for Friday.

ROCHESTER, N.Y. — A worker at a DePaul Addiction Services Center on Dewey Avenue is dead.

Rochester police are trying to find out if the death of Brittni Iverson is the result of a fight inside the facility. RPD and the family of Iverson are waiting for the Monroe County medical examiner to determine Iverson’s cause of death.

News10NBC is using information from the family, police, and 911 radio calls to show what happened to Iverson after the alleged fight.

At around 4:45 Tuesday afternoon, the 911 dispatch center sent Rochester police to the DePaul addiction services group home on Dewey Avenue. There was some kind of fight inside. Eleven minutes later, 911 radioed again. 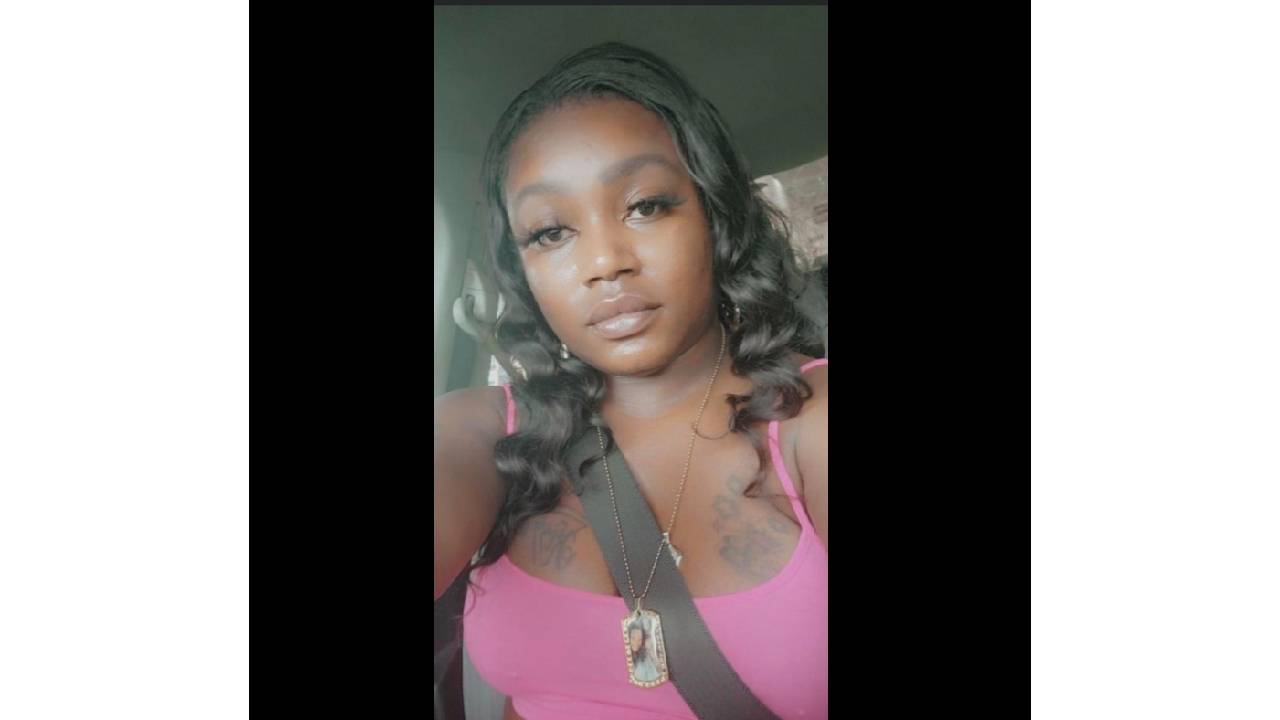 “EMS is now responding. The female is attacking staff,” the operator said.

Police believe one of the staff was Brittni Iverson.
But by the time police showed up, police say Iverson and everyone else involved in the fight were gone.

“When our officers arrived there all parties involved had already left,” Lt. Greg Bello said.

Twelve minutes later, another 911 call went out. Iverson was less than a mile away from work, at the Speedway gas station on Lake Avenue. Her uncle Damon Iverson said she felt dizzy and knew to stop driving and call for help.

The 911 operator is heard calling “responding with EMS and fire at Speedway at 440 Lake Avenue for a 33-year-old female who cannot breathe. Female was also possibly involved in a fight.”

“Received another update that female is now taking off her shirt,” the operator said.

Brean: “RPD was dispatched to the Speedway gas station on Lake Avenue approximately 20 minutes after this started. But she wasn’t there by the time your officers got there?”
Lt. Greg Bello, RPD: “Correct. Our officers never made it to the Speedway and encountered her there.”
Brean: “The ambulance had already taken her away?”
Bello: “That’s correct.”

Late Tuesday night, RPD was called to go to Strong Hospital. They were told Iverson was now in critical condition and that she was involved in the altercation at the DePaul facility. A short time later, Iverson passed away.

“At this point, we’re waiting on the Medical Examiner to determine the cause of death and what led to Ms. Iverson’s death at which point we can determine whether this is a criminal incident or not,” Bello said.

RPD major crimes is investigating. Lt. Bello wouldn’t tell me if they’ve talked to other people involved in a fight or watched any video recorded inside the DePaul building.

In a statement, DePaul said “we are deeply saddened by the loss of our dear colleague. The safety and well-being of our staff members and residents is always our primary concern … and we are fully cooperating with police to ensure that justice is served.”