Officers responded to the burglary around 4 a.m. at the store on Maple Street and Ames Street. According to RPD, security video shows suspects using the van to smash a hole in the building. RPD says the suspects took items from the store and drove away in the van.

Police are investigating the burglary and they’re asking anyone with information to call 911. 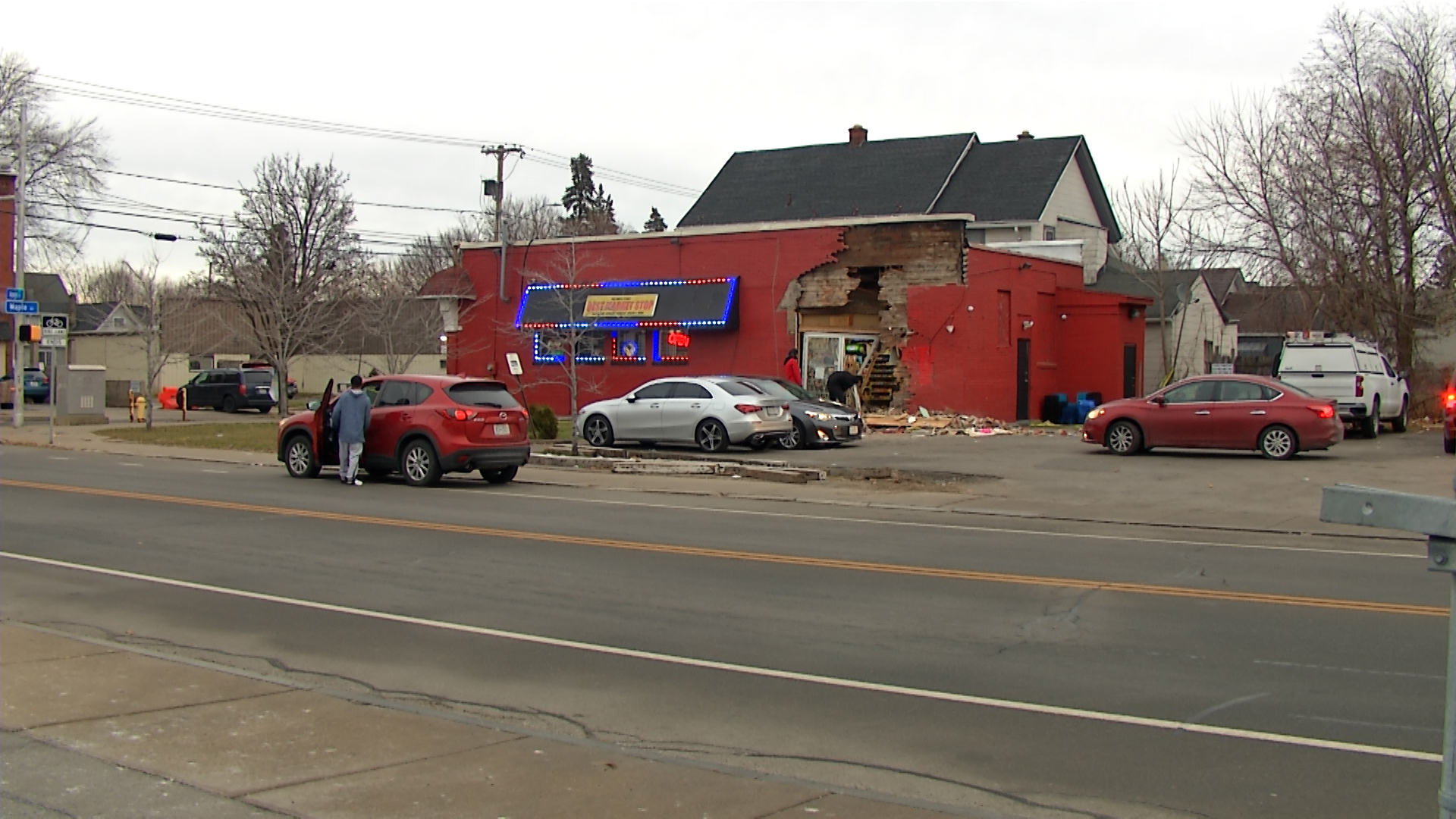