Seven-time felon nabbed after police chase going back to prison 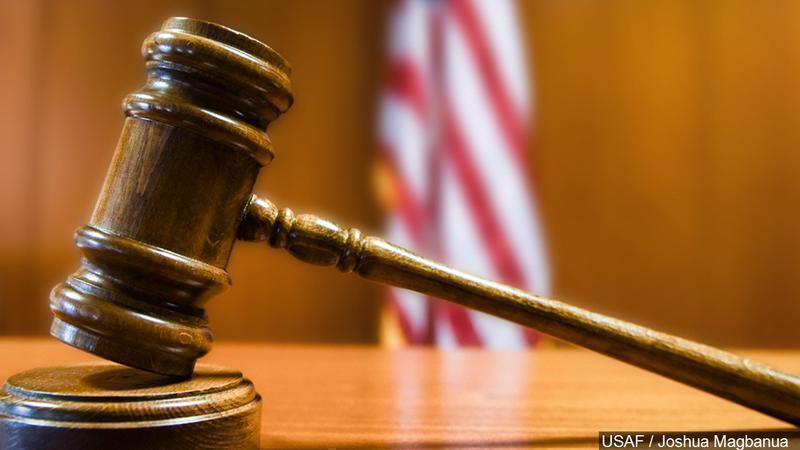 ROCHESTER, N.Y. — A city man and seven-time felon was sentenced to 10 years in prison Thursday.

Charles Holley, 32, was given that sentence after he was convicted of being a felon in possession of a firearm and ammunition.

In July 2021, Holley led Rochester Police on a chase through the city when they tried to stop him on a parole absconder warrant. He hit several other cars and crashed, nearly hitting a pedestrian. Police took him into custody after a foot chase.