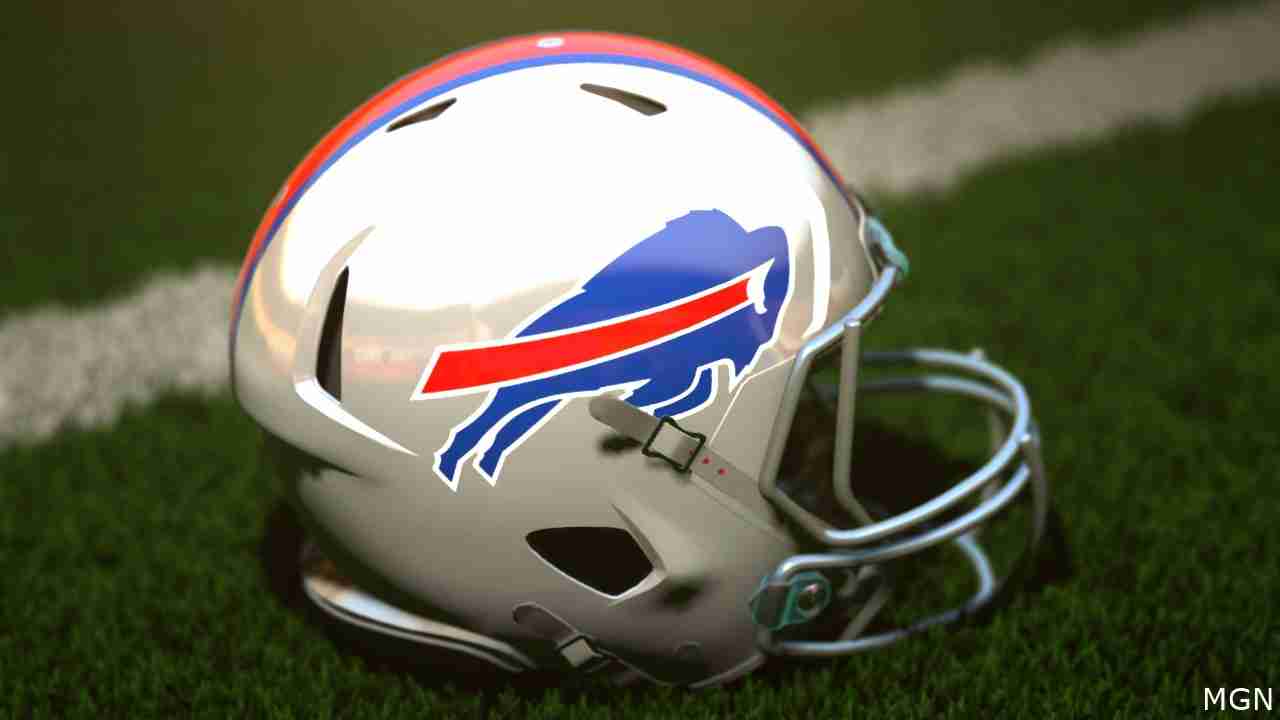 BUFFALO, N.Y.- With the potential neutral site AFC Championship Game at Mercedes-Benz Stadium in Atlanta between the Buffalo Bills and Kansas City Chiefs remaining a possibility entering Divisional Playoff weekend, the NFL has advised clubs to begin selling tickets from their allotment, in preparation for a scenario in which a neutral site game would take place.

All other fans interested in purchasing tickets can sign up to receive a passcode to participate in presale tickets, subject to availability, beginning at 10 a.m. January 20. Fans who wish to participate in the Friday presale can register here.

In partnership with Ticketmaster, if available, any remaining tickets following the presale will go on sale to the public on January 23 at 10 a.m. here, should the neutral site game be confirmed.

All tickets to the potential AFC neutral site championship game will be subject to availability and there will be a six ticket limit on all purchases.

These ticket sales only apply to the potential neutral site game, which would take place on Sunday, January 29, at 6:30 p.m. EST at Mercedes-Benz Stadium, should both the Bills and Chiefs advance on Sunday.

If the AFC Championship Game at Mercedes-Benz Stadium doesn’t take place, tickets sold would automatically be refunded in full.