UPDATE: Three people, all 65+, die from RSV in Monroe County 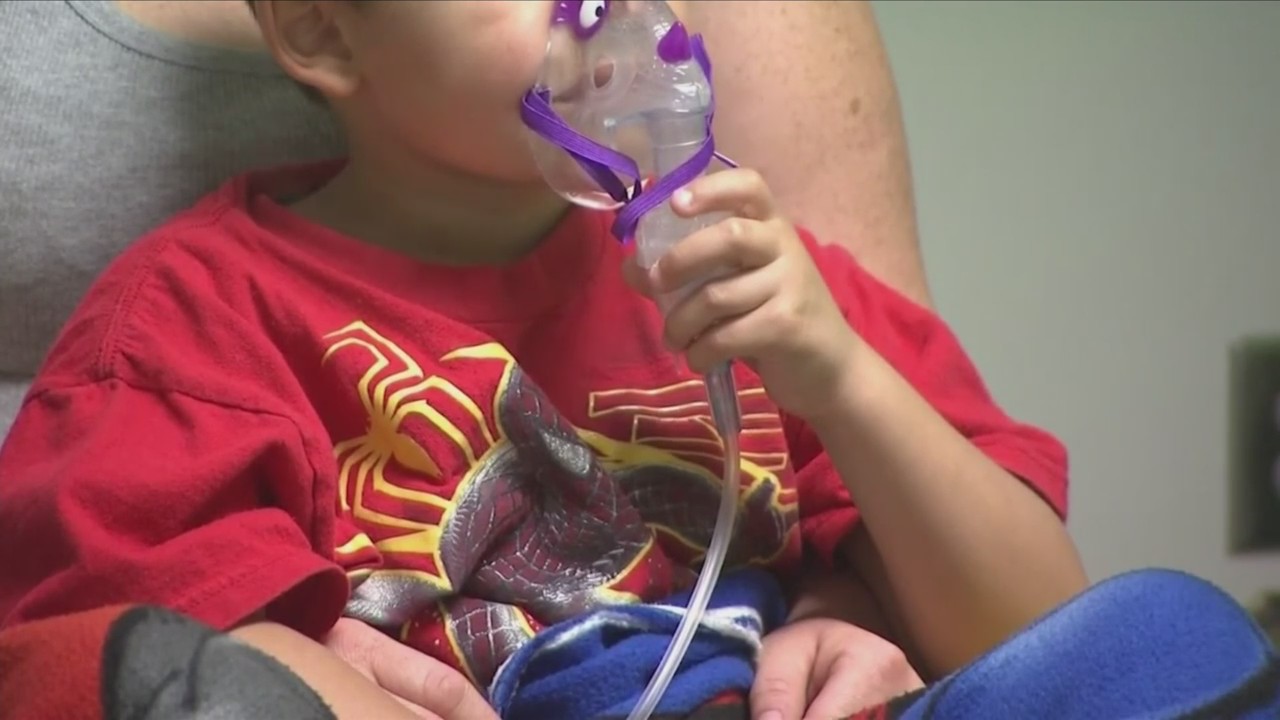 ROCHESTER, N.Y. — Cases of Respiratory Syncytial Virus (RSV), which can cause severe breathing problems, are rising in Monroe County. The county’s Department of Health said RSV has killed three people over the age 65.

In just six weeks, the virus has led to the hospitalization of 238 people. Around 70% of the people in the hospital are age 4 or younger.

Health leaders said there have been more than 2,200 lab-confirmed RSV cases in the county, mostly babies and toddlers. The virus puts about 80,000 children in the hospital in the U.S. every year but it can also harm older people.

“For three years, all these babies being born, none of them get infected because there’s no RSV or influenza circulating,” said Angela Branche, MD, an Associate Professor of Medicine and Infectious Diseases at UR Medicine. “And because of all those mitigation strategies to decrease transmission, then you hit a season like now where there is flu and RSV in the community, you have all of these babies and young children who are susceptible because they’ve never been infected and so you’ll start to see huge numbers of cases.”

RSV usually causes cold-link symptoms such as coughing or a runny nose. However, it can cause serious breathing problems and can lead to pneumonia, which often requires hospitalization. You learn more about protecting your family from RSV on the CDC’s website.