Two men in critical condition after being shot overnight in Geneva 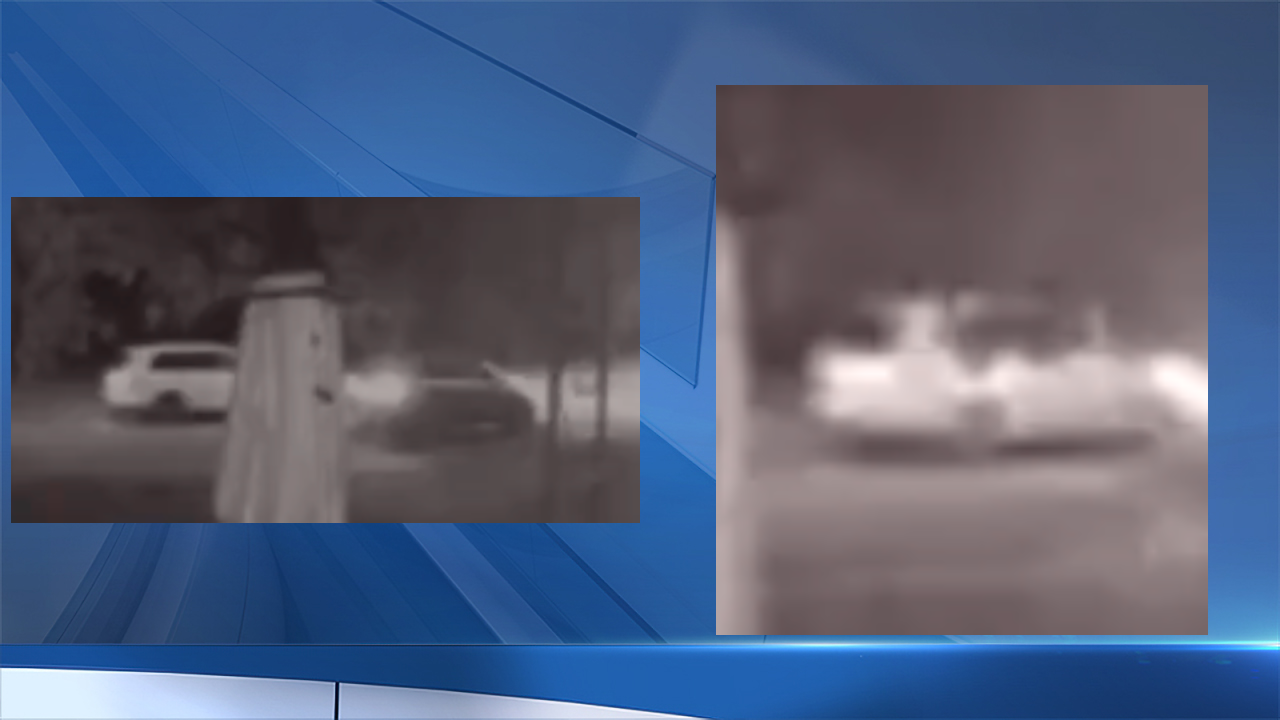 GENEVA, N.Y. Two men in their 30s are in critical condition at Geneva General Hospital after being shot Sunday morning in Geneva.

Just after midnight Sunday, the City of Geneva Police Department responded to reports of shots fired at the Courtyard Apartments on Hawkins Avenue.

While they were investigating, officers learned that the two men were shot and taken to Geneva General Hospital in personal cars. Both are expected to survive.

Around the same time as the shooting Sunday morning, two vehicles (pictured above) pulled up to a home on Greenhurst Avenue and shot at the house before driving away. Multiple residents, including young children, were occupying the house, but none of them was struck by gunshots.

Geneva police say it is unknown whether the two shootings are related. Anyone with information is asked to call GPD at 315-789-1111.