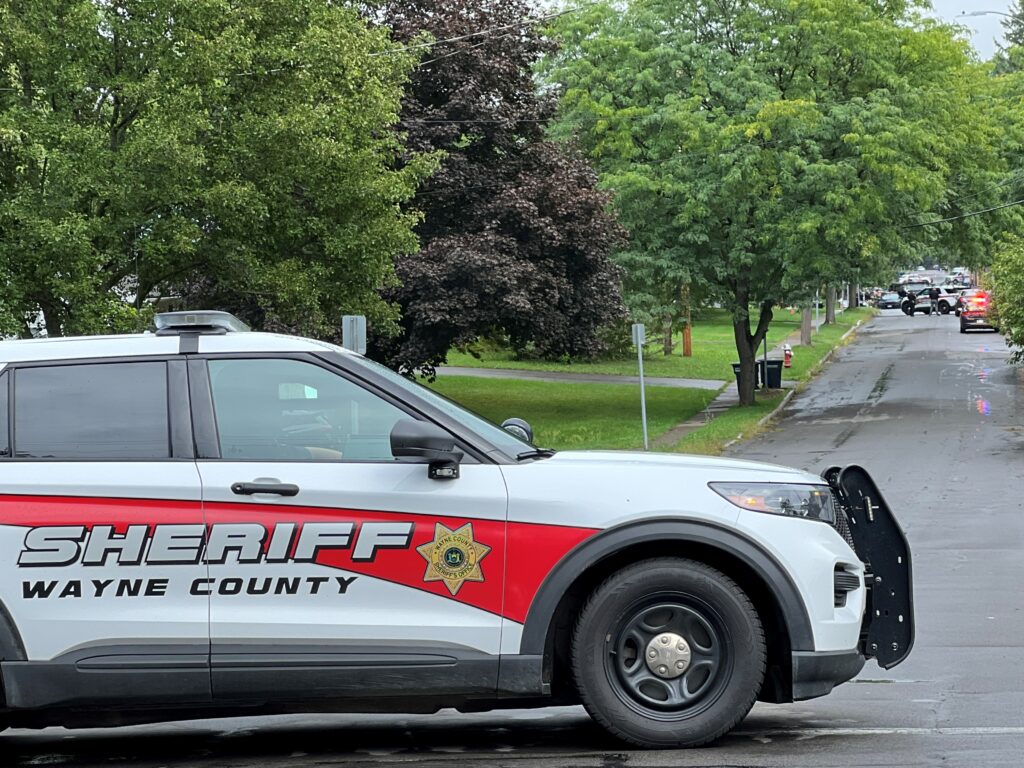 The Wayne County Sheriff’s office says a dog belonging to Michelle Diaz, 38, suffered a broken jaw, and that Diaz never sought medical help. The dog was unable to eat for four days because of his injury, and Diaz knew it, according to deputies.

Diaz turned over the dog to the Humane Society at Lollypop Farm, but he was euthanized due to his poor condition, according to the sheriff’s office.

Diaz has ben charged with animal abuse and failure to provide proper sustenance.

She is due to return to Galen Town Court at a later date.