Weather In-Depth: Where are all the Hurricanes?

ROCHESTER, N.Y. – If you have any friends or family that live along the gulf coast or in the state of Florida, it is right around this time of the year that folks start getting nervous. The reason for the concern is the tropical storm season. The long-term average for tropical activity by September in the northern hemisphere is usually the peak of the season. Historically it is middle of September that produces the highest number of tropical storms.

If we go back one year ago to 2021, at this point of the season, we had fourteen named storms. However, for 2022 the numbers are far fewer the season. To date there have only been five named storms and a lot of these storms have been located way out in the Atlantic Ocean. This is really not having much of an impact on the United States.

The ingredients needed for tropical development is first s a very warm ocean. Sea surface temperature needs to be at 80 degrees or higher. Second, is some converging air that brings moisture together and lastly it is an abundance of moisture in the atmosphere.  If the wind profile is right, we start to see that telltale counterclockwise spinning motion in the clouds which is the early signs of a gathering storm.

This year there has been a couple of detrimental factors inhibiting that development. Number one is a large amount of Saharan dust which has been very persistent. That dust is blowing off Africa and has a tendency to dry out the atmosphere over the ocean.  Number two is repetitive aspect of wind shear. Wind shear is when the winds are coming in from different directions and this difference in wind will shear apart any storms trying to intensify.

Naturally it is a good news that we have seen so little in storm development this season. But considering we are only halfway through the season, we still have a long way to go. 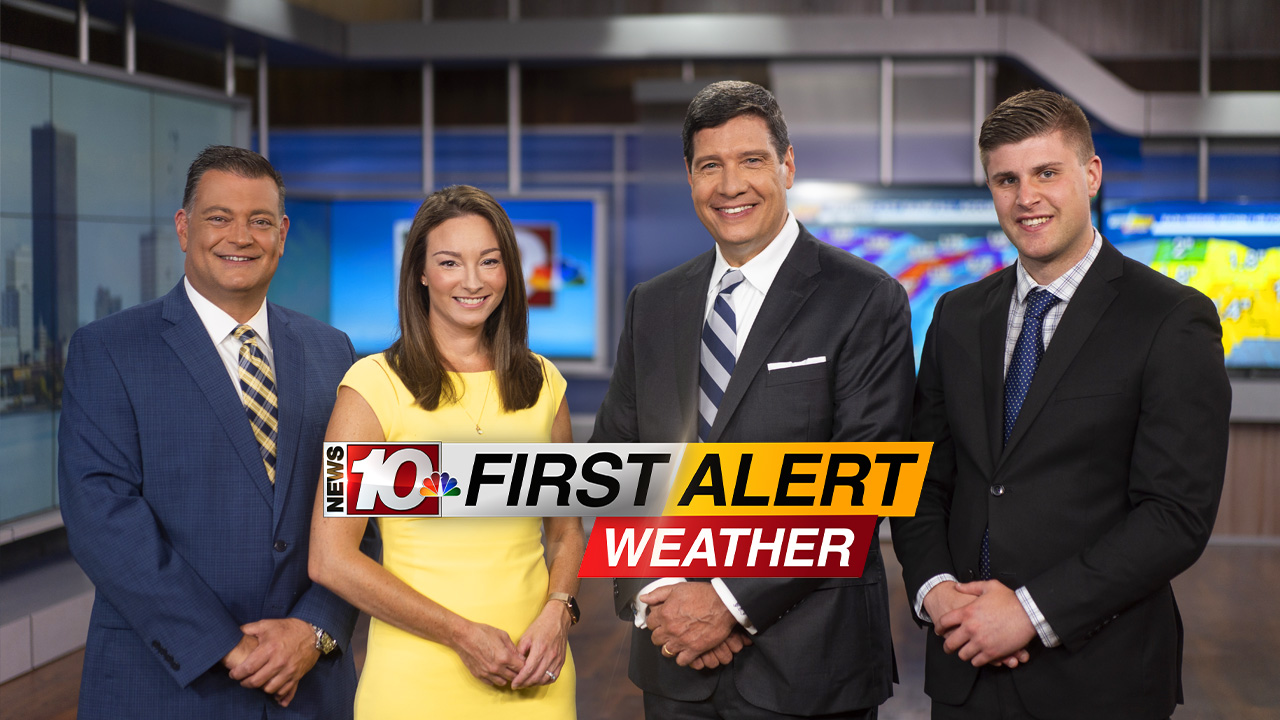